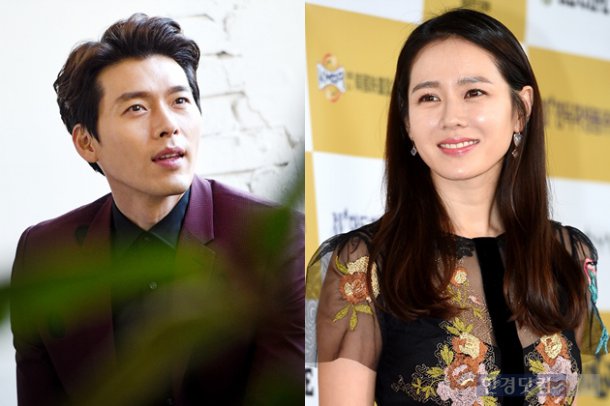 Actors Hyun Bin and Son Ye-jin are starring in JK Film's "The Negotiation".

"The Negotiation" is a criminal thriller movie about a kidnapper and a negotiator whose superior has been kidnapped.

The negotiator Ha Chae-yoon who is part of the crisis negotiations and has the life of hostages in her hands, is being played by Son Ye-jin.

Son Ye-jin has been through various characters and roles and this time she's a negotiator that fights with a kidnapper.

The actress has had a reputation for herself in Chungmuro and she has a trophy from every film festival such as Buil, Baeksang and more. Her engagement in her emotions in her work has been acknowledged by the audience and she's always shown a steady performance in everything she's been in.

Hyun Bin stars in "The Negotiation" as Min Tae-goo, the kidnapper.

Hyun Bin is a cold hearted kidnapper in this one and it's his first attempt in a bad guy role.

Hyun Bin works well with JK Films and anticipation increases to what Hyun Bin will impress the public with this time.

"The Negotiation" is produced by JK Youn and directed by Lee Jong-seok-I.

Lee Jong-suk said, ""The Negotiation" is a new style of movie that's never been tried in Korea before. Hyun Bin and Son Ye-jin are expected to work well together".

"Hyun Bin and Son Ye-jin to star in upcoming movie "The Negotiation""
by HanCinema is licensed under a Creative Commons Attribution-Share Alike 3.0 Unported License.
Based on a work from this source