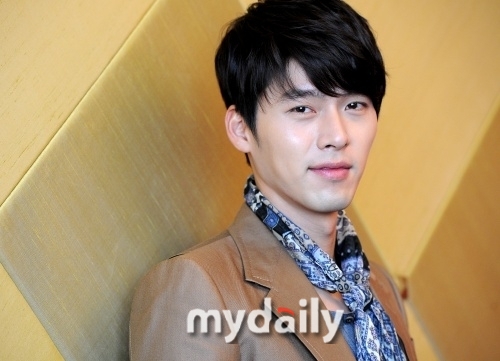 The cause of 'Joo Won ache' Hyun Bin. His popularity from the SBS drama "Secret Garden" as department store owner Kim Joo-won continued throughout the drama until ater it.

His commercials raised millions and billions of earnings and the unsure movie "Late Autumn" managed to shine thanks to Hyun Bin's popularity. Then his volunteer to join the Marines even drew in male fans and he became a syndrome. Even now when he is just a regular soldier everything he does is a matter of issue to the public. 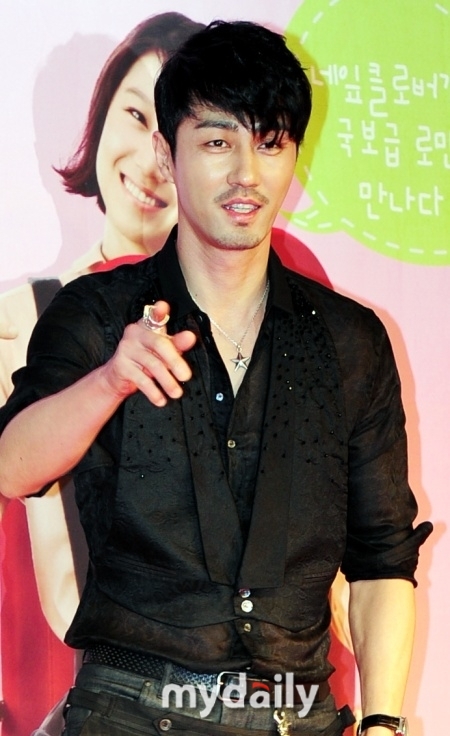 In the midst of loneliness after Hyun Bin left for the Marines, Korea cheered at the appearance of "The Greatest Love" Dok go-jin, Cha Seung-won.

In the drama he is a strong personality perfectionist top star Dok Go-jin. He then falls in love with a previous idol star Goo Ae-jeong and shows her all his love. Being cool about everything and being unable to stand injustice he expressed righteous indignation in the drama, getting him popularity from women.

Cha Seung-won showed charismatic action in the SBS drama "ATHENA" but the drama wasn't a huge success. However his next drama "The Greatest Love" succeeded greatly and he is now at the peak of his life for the second time.

With the beauty of a goddess but always in the issue with her acting was Kim Tae-hee. She succeeded in winning favors from many in the MBC drama "My Princess" playing the real princess.

She also got rid of the mysterious woman image and transformed into the comic, lovely and friendly actress. Shining far away like a lonesome 'star' Kim Tae-hee had approached fans more 'humanly'. 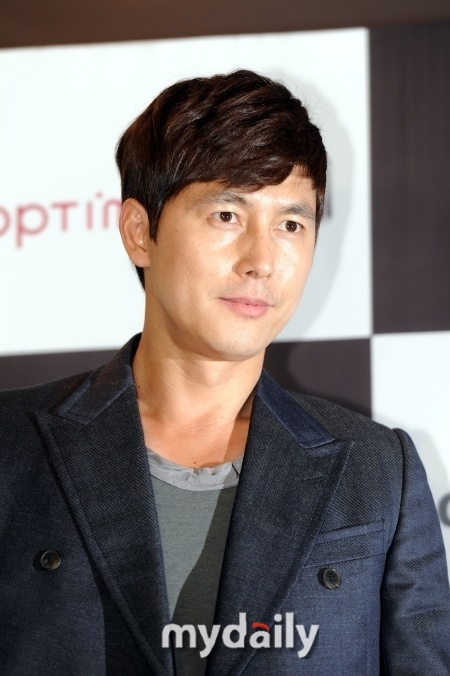 Back in home screens in 15 years with SBS drama "ATHENA", Jung Woo-sung faced decrease as the drama wasn't so successful. 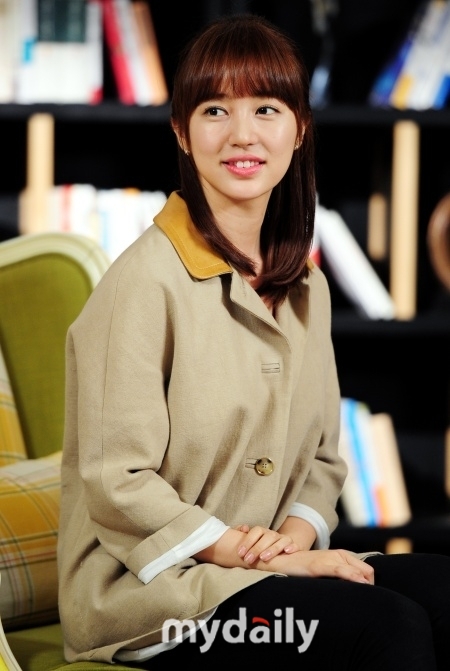 Seemingly strong in dramas with "Princess Hours" and "Coffee Prince", Yoon Eun-hye attempted at another drama this time, "Lie to Me" but couldn't shine with the one-digit rating.

Yoon Eun-hye played the role of Gong Ah-jeong with Kang Ji-hwan as Hyeon Ki-joon in "Lie to Me". However, the lie of marriage in the drama which was the main concept behind the drama didn't buy in to the viewers and she was even pointed out that her role and her fashion in the drama didn't go well together.

"Hyun Bin, Cha Seung-won, Kim Tae-hee UP! Jung Woo-sung and Yoon Eun-hye DOWN!"
by HanCinema is licensed under a Creative Commons Attribution-Share Alike 3.0 Unported License.
Based on a work from this source