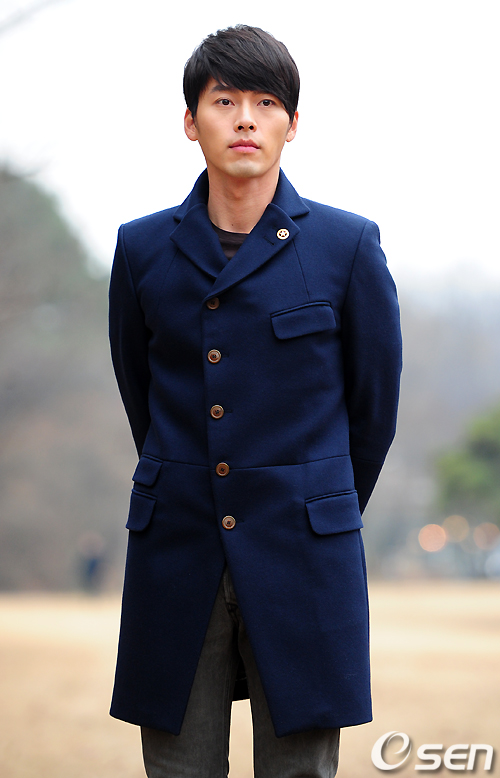 Actor Hyun Bin is leading first place in 8 music charts with the OST "The Man" for "Secret Garden".

The song, which was released on the 7th came first right away and five days later today is still the leading number one song. Melon, Dosirak, Bugs, MNet, Naver, Daum, Cyworld and Soribada all have "The Man" as their top ranking song. Only Monkey 3, which wasn't supplied with the song has "Shy Boy" as their top song.

As the song adds on to the enormous popularity of the drama, those who are looking forward to a comeback are all alert and curious as to how long this popularity will last.

Meanwhile, IU gave away the first place to Hyun Bin, still has high ranking as the second in major music charts.

"Hyun Bin, first place in 8 music sites for the fifth day...long run?"
by HanCinema is licensed under a Creative Commons Attribution-Share Alike 3.0 Unported License.
Based on a work from this source