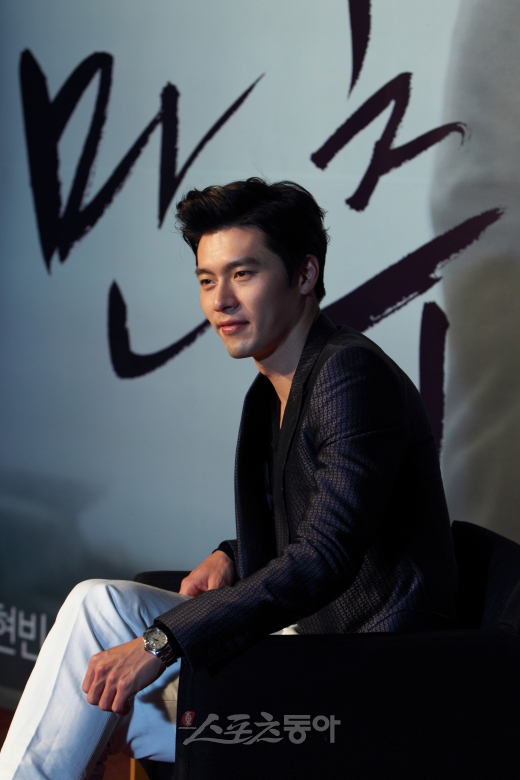 Top star Hyun Bin is leaving for Berlin on the 15th. He will be flying to the 61st Berlin International Festival which started on the 10th (Korean local time) as his movie "Come Rain Come Shine" has been invited in the main competition selection.

Hyun Bin who will be leaving with fellow actress Lim Soo-jung and director Lee Yoon-ki, will start official movie schedules there on the 17th.

He will be attending a morning press conference and the red carpet before the official screening of the movie. He will then continuously be on his schedule with photo shoots and such in the local area. He also plans to interview with local and international reporters.

Hyun Bin will return home on the 21st. However, in case his movie "Come Rain Come Shine" wins an award this date will have to be postponed. It isn't certain of winning the award, but seeing as director Lee Yoon-ki has a steady popularity in Europe, it isn't too much to look forward to.

When Hyun Bin returns from the Berlin International Film Festival he will not be doing any other official activities.

His company AM Entertainment revealed, "He will be admitted to the army on March 7th and he hasn't been resting well since the ending of "Secret Garden" having been busy with other schedules. He needs to recovery is health and body conditions before he is admitted".

"Hyun Bin, last activity heads to Berlin... prepares for admittance when returns"
by HanCinema is licensed under a Creative Commons Attribution-Share Alike 3.0 Unported License.
Based on a work from this source