Hyun Bin's back vs. Song Seung-heon's back 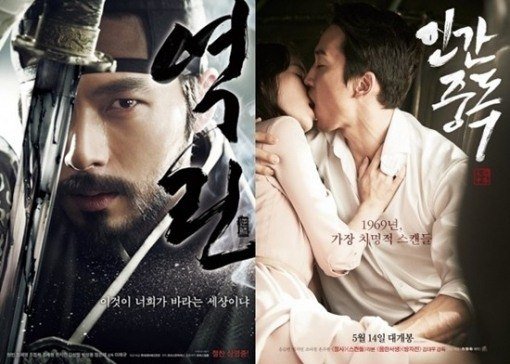 Actors Hyun Bin and Song Seung-heon's muscular backs have the attention of all the female fans.

They are both outstandingly good looking actors who have no match for them. However, they have always failed to do well in movies until now.

Hyun Bin starts off with "The Fatal Encounter". He revealed his 'angry muscular back' on the 30th. Those key words were the most searched on portal sites the moment it was released.

The female fans were thirsty for Hyun Bin and had been for a while and this proves Hyun Bin isn't dead yet, despite the long absence due to military service.

The motive of the movie is the attempted assassination of Jeongjo. He trained himself secretly knowing he was in danger. The back muscles mesmerized everyone from the beginning and put a gap between the actual character of Jeongjo and the character from the movie.

Hyun Bin controlled his diet and exercise for this one scene and showed a lot of passion for the movie. "The Fatal Encounter" was one of the most watched movies in the long weekend of May.

Song Seung-heon took off his shirt as well. He takes on the role of Kim Jin-pyeong in the adult rated mellow movie "Obsessed". He looks great in military uniform but it was his bronze back which caught the eye.

Even director Kim Dae-woo claimed that he treated Song Seung-heon as he would to an actress when he shot that scene, so those who haven't watched it yet must be anxious to right now.

"Obsessed" is based in the year 1969, about a secret and shocking love between a man and a woman in a military housing facility.

It could be called an 'affair' but Kim Dae-woo's directory and Song Seung-heon and Lim Ji-yeon's performance makes it an affectionate love story.

So the exposure of these good looking actors is not just bait for show and tell but for building key scenes to continue the story.

"Obsessed" seems to have the upper hand at the moment but "The Fatal Encounter" is catching up soon. Who is going to take over the theaters this weekend? 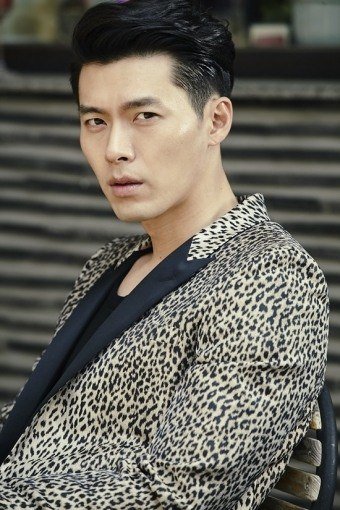 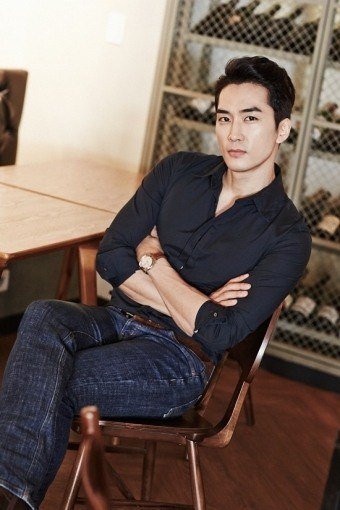 "Hyun Bin's back vs. Song Seung-heon's back"
by HanCinema is licensed under a Creative Commons Attribution-Share Alike 3.0 Unported License.
Based on a work from this source