Hyun Bin to come back with "The Swindlers" 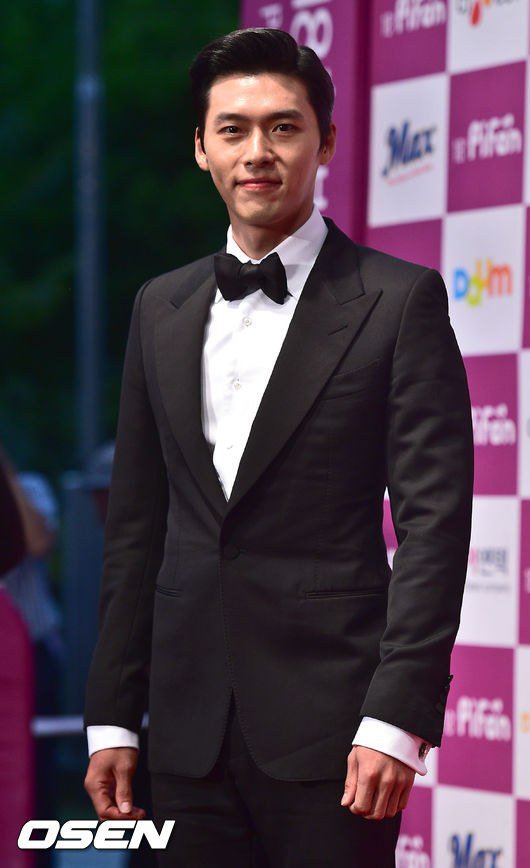 Actor Hyun Bin is coming back with the movie "The Swindlers".

According to sources, Hyun Bin had been considering this movie for a long time but eventually decided to join on board.

"The Swindlers" is the story of a conman who creates a scheme to catch the conman of the century. The movie is invested in by Showbox and Yoo Ji-tae has been offered the role of a prosecutor.

Meanwhile, Hyun Bin is currently in the making of "Confidential Assignment" and Hyun Bin takes on the role of a former Special Forces and current North Korean detective who is sent to the South.

"Hyun Bin to come back with "The Swindlers""
by HanCinema is licensed under a Creative Commons Attribution-Share Alike 3.0 Unported License.
Based on a work from this source