Hyun Bin to hold fan meeting in Japan this week 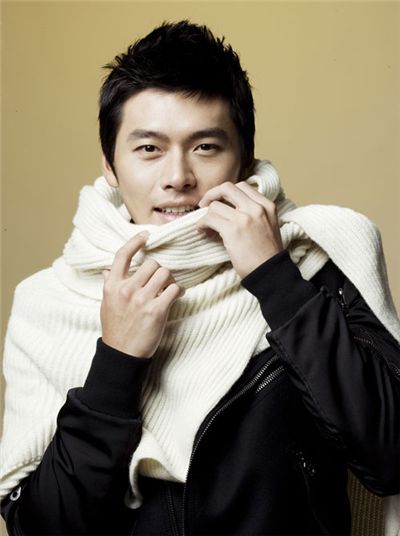 Korean actor Hyun Bin will be visiting Japan later this week to hold a fan meeting in Yokohama, according to his agency AM Entertainment.

An official at AM explained that the actor will be meeting with some 7,000 fans at the event titled "2010 Hyun Bin Do the motion? Aloha, My barista!" on Thursday afternoon, 5 p.m, at the Yokohama Arena.

The actor is rumored to display his barista skills and reveal videos that he shot in Hawaii, where he spent two weeks last month learning how to pick and roast coffee on a coffee farm.

Hyun Bin, whose real name is Kim Tae-pyung, rose to stardom when he appeared as a restaurant owner in smash hit TV series "My Name is Kim Sam-soon" (MBC, 2005).

"Hyun Bin to hold fan meeting in Japan this week "
by HanCinema is licensed under a Creative Commons Attribution-Share Alike 3.0 Unported License.
Based on a work from this source