Hyun Woo cast for "The Virus" 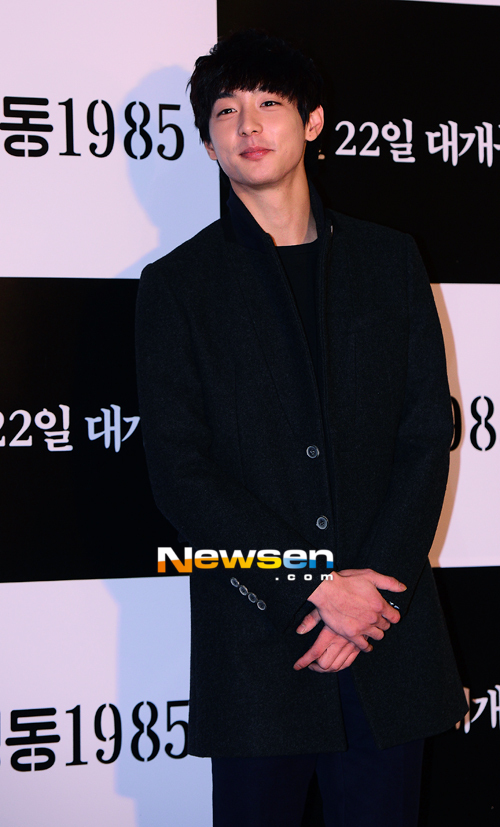 According to Sidus HQ, "The Virus" is a 10 part thriller which deals with a fatal virus.

Hyun Woo takes on the role of a mysterious undergraduate named Kim In-cheol. He has the core key to the virus situation and will be sought after by Lee Myeong-hyeon (Uhm Ki-joon) from the crisis control.

"The Virus" is to be aired in March.

Meanwhile, Hyun Woo is the current MC for the Japanese KNTV program which introduces Korean dramas.

"Hyun Woo cast for "The Virus""
by HanCinema is licensed under a Creative Commons Attribution-Share Alike 3.0 Unported License.
Based on a work from this source