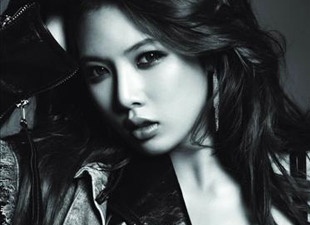 The US-based magazine SPIN revealed their favorite pop singles of the year 2011 on December 27th on their website.

Among some of the biggest names in music in the world, Korea's Hyuna placed #3 on the list with her song "Bubble Pop". This was higher than Britney Spears with her song "Till The World Ends" which was at #4. 2NE1 placed 8th with the catchy hit "I'm The Best".

"Hyuna & 2NE1 On Spin's Favorite Pop Singles of 2011"
by HanCinema is licensed under a Creative Commons Attribution-Share Alike 3.0 Unported License.
Based on a work from this source