"I Am a King" Ju Ji-hoon king and slave 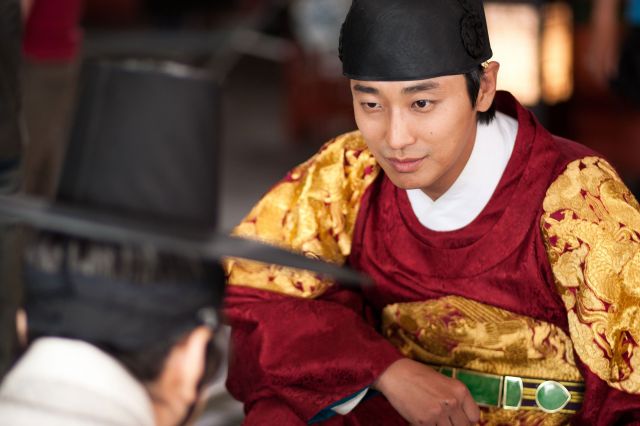 Actor Ju Ji-hoon's opposite sides have been revealed.

Ju Ji-hoon has takes on the role of a king and a slave in the movie "I Am a King".

This is first movie since his discharge from the army and also the first time he's in a prince's costume since "Princess Hours" 7 years ago.

Ju Ji-hoon managed to act out the timid and weak prince Chung-nyung and the slave Deok-chil who becomes the prince. Everything was perfect from action, identity and personality as well as the way they speak.

Director Jang Gyoo-seong said, "It can also be seen as 4 roles and it 's tough but he's doing well".

Ju Ji-hoon managed what is worth 2 movies, in 3 months for his two roles. He's made a few visits to the hospital for a torn foot and stomachaches but he always returned back on site as if nothing happened.

"I Am a King" is directed by Jang Gyoo-seong and the cast is made up of Ju Ji-hoon, Baek Yoon-sik, Kim Soo-ro, Im Won-hee, Byun Hee-bong, Park Young-gyu, Lee Hanee and more. 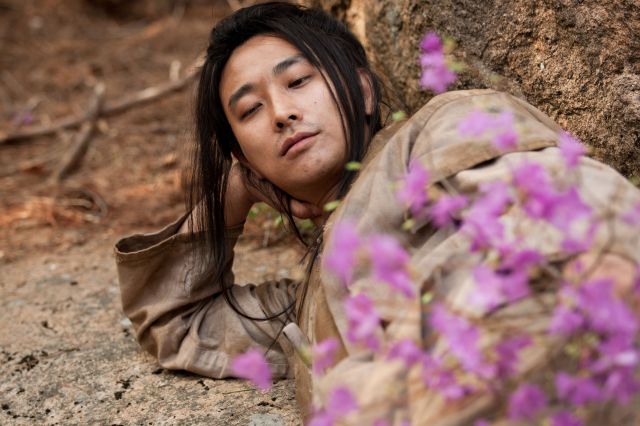 ""I Am a King" Ju Ji-hoon king and slave"
by HanCinema is licensed under a Creative Commons Attribution-Share Alike 3.0 Unported License.
Based on a work from this source