"I am a regular plutocrat madam" Kim Sung-ryung 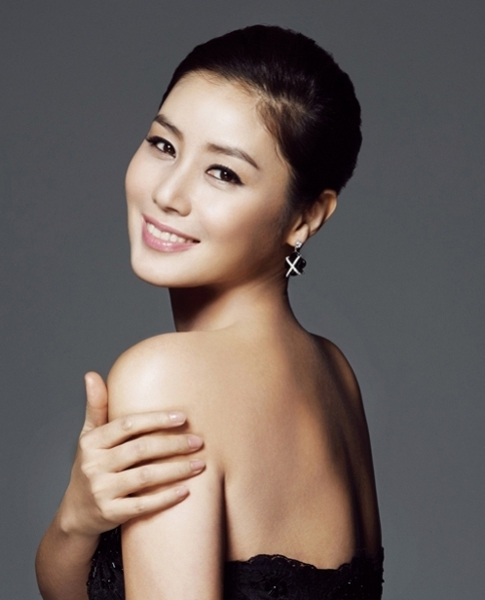 Kim has taken on the role of a fancy character as the daughter of a chairman's daughter in the upcoming SBS drama "Yawang". She played similar 'rich madam' roles in the recent dramas, "THE CHASER - Drama" and "Jackal is Coming".

In the drama, Kim Sung-ryung is the eldest daughter of a high ranking plutocrat family. Her passion and coldness will dominate Kwon Sang-woo and Soo Ae. She is going to be on a different scale from the ' madam ' she played in "THE CHASER - Drama" and "Jackal is Coming". She was full of love and hatred for her husband in "THE CHASER - Drama" and suggested a secret deal in "Jackal is Coming". A source says there was no other actress that could be thought of for that role. Her femme fatale charisma will balance out the drama.

Thanks to her madam role, she is being offered various sponsors from famous designers and foreign brands. Her agency says, "She's becoming a wannabe star for her amazing fashion sense. Her sophisticated and elegant atmosphere blend in well together".

""I am a regular plutocrat madam" Kim Sung-ryung"
by HanCinema is licensed under a Creative Commons Attribution-Share Alike 3.0 Unported License.
Based on a work from this source