"I Have A Lover" increases in percentage, Kim Hyun-joo and Ji Jin-hee get intimate 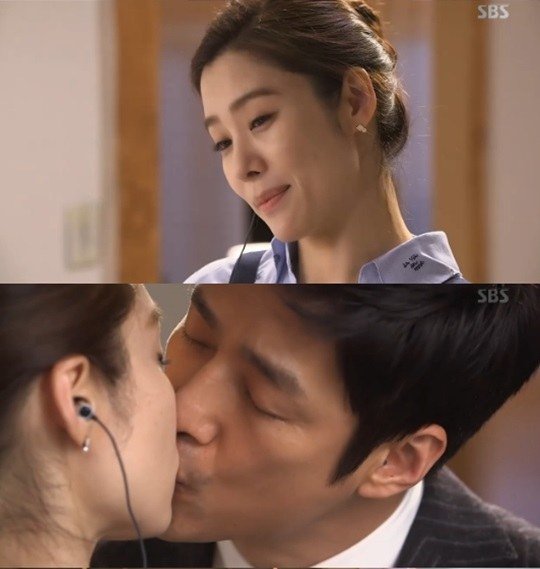 "I Have a Lover" increased in percentage.

According to Nielsen Korea, the SBS weekend drama "I Have a Lover" rated 5.8%. This is 0.6% more than the previous episode.

Choi Jin-eon (Ji Jin-hee) found Do Hae-kang (Kim Hyun-joo) who wouldn't tell him where she was with instinct. Then he showered her with kisses.

Choi Jin-eon was tracking down where she might be when he mentioned a public sauna and later told her that he'd seen her and Baek Seok (Lee Kyu-han) at the sauna together.

""I Have A Lover" increases in percentage, Kim Hyun-joo and Ji Jin-hee get intimate"
by HanCinema is licensed under a Creative Commons Attribution-Share Alike 3.0 Unported License.
Based on a work from this source