"I Have A Lover" increases slightly but still last 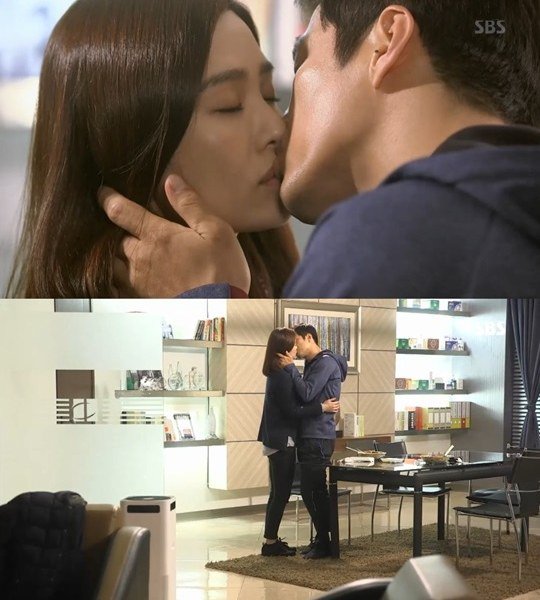 "I Have a Lover" still came in last despite the fact that it increased a little.

According to Nielsen Korea, the twenty-sixth episode of the SBS drama "I Have a Lover", recorded 7.4% which is 0.6% more than the previous episode.

"I Have a Lover" started increasing in percentage starting November and it set a record of 11.2% on the twenty-third episode. However, it dropped to 7% by the twenty-fourth episode and hasn't shown much improvement since then.

""I Have A Lover" increases slightly but still last"
by HanCinema is licensed under a Creative Commons Attribution-Share Alike 3.0 Unported License.
Based on a work from this source