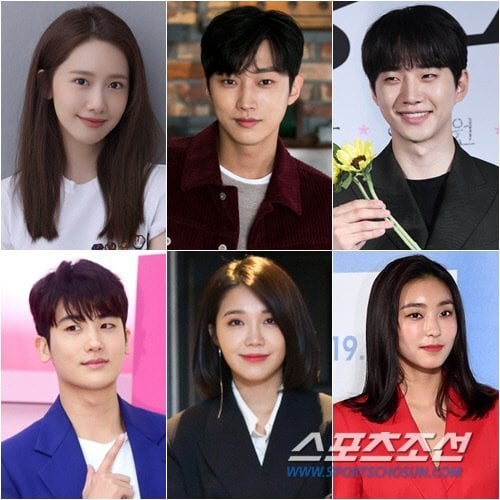 The 2019 theaters had exceptionally many films with idols who jumped over to acting in the lead.

They were above expectations and some even showed their true value as the blue-chip performers of Chungmuro. However, not all of them were successful.

One of the most successful idol-actors this year is, without a doubt, Girls' Generation Yoona. She had been in the spotlight as an idol-actress since Girls' Generation was active, and starred in numerous dramas, building on her filmography. However, her first film debut was the 2017 work "Confidential Assignment". She started off slowly with a small role until finally she landed herself a role in "Exit - Movie" as 'actress Im Yoona'. She tackled the role of Eui-joo, an ordinary worker who suddenly finds herself in the middle of a natural disaster. She did so well she was almost as good as actor Cho Jung-seok, the icon of comedy film. She also managed to pull off the unique action style of having to climb up higher using her knowledge in mountain climbing.

The results were successful. The film triumphed amongst strong competition like "The Divine Fury", "The King's Letters", "The Battle: Roar to Victory" and others. It holds a record of over 9.4 million views and with three months into release, the film remains in the top 10 rank of the Box Office. 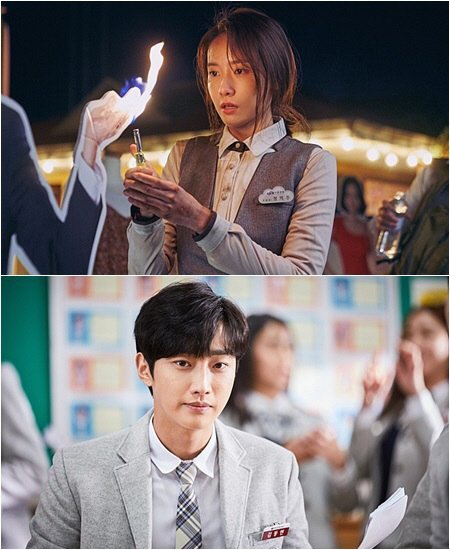 B1A4 singer Jin Young also starred in his first film called "The Dude in Me" in January this year. "The Dude in Me" was considered a 'minor film' and wasn't anticipated much until right before its release. Reality was different. The humor and Jin Young's smooth acting started generating buzz for the film, and it easily reached breaking point (1.5 million) with over 1.9 million views. It is the first Korean movie of the year 2019 to reach breaking point.

Jin Young tackled the role of Dong-hyeon, a high school student who goes from victim of school violence to 'insider' overnight and takes over the whole school. He pulled off two roles at once, which is avoided even by the most experienced actors, and was assessed as having successfully led the movie. He is now the next generation actor in Chungmuro following Im Si-wan and Do Kyung-soo's steps.

Lee Junho, who's already made a reputation for himself with "Cold Eyes" and "Twenty", challenged himself to his first solo leading role in "Homme Fatale". However, the results were devastating. He put on the character of Heo Saek, Joseon's first male gisaeng, with just the right amount or comedy, but the movie wasn't enough to support his performance. The theme and humor of the movie just didn't get along and stopped it at a shocking 280,000 views. 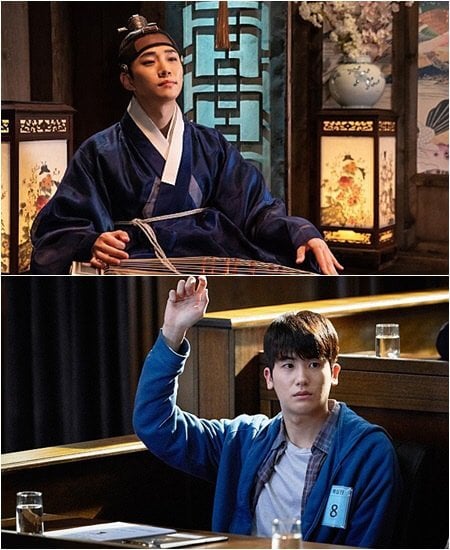 Park Hyung-sik, an idol who made a name for himself as an acting idol, didn't have it easy in his first film either. His first screen challenge was "Juror 8" and it came out in May based on the subject of the country's first trial of public participation. However, the movie stopped at 280,000 views as well. Park Hyung-sik played Kwon Nam-woo, a young businessman who somehow ended up as a juror.

Apink's Jung Eun-ji and SISTAR's Yoon Bora appeared in the webtoon adaptation "0.0MHz" and family comedy "Sunkist Family" respectively, but failed bitterly. "0.0MHz" came out in May, but despite the webtoon's popularity, the numbers stopped at 130,000 and "Sunkist Family" accumulated just 30,000. The two films couldn't avoid criticism as well.

Idols' screen challenge doesn't end here. SHINee's Choi Minho came out with "The Battle of Jangsari" on the 25th of September. Choi Minho plays Choi Seong-pil, a guerrilla ace squad leader. This war film is based on a sad history, and many have been anticipating what kind of results Choi Minho will bring. 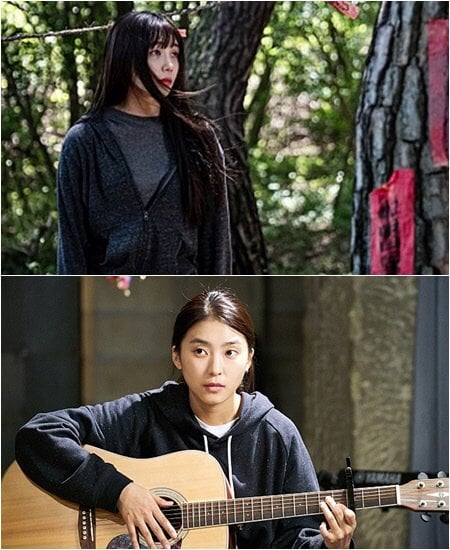 "Idol Actors Fill the Big Screen in 2019"
by HanCinema is licensed under a Creative Commons Attribution-Share Alike 3.0 Unported License.
Based on a work from this source