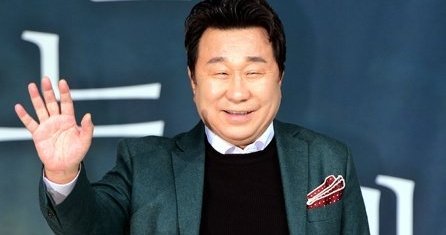 Actor and comedian Im Ha-ryong doesn't stop transforming. This year marks the 41st anniversary since his debut, and this time he's back with a drama. His continued attempts to expand his territory make him an all around wanted actor.

Im Ha-ryong is currently starring in the OCN drama "Save Me 2". He plays the chief of the village who falls for a suspicious church elder (Chun Ho-jin). "Save Me 2", which is about pseudo religion, is Im Ha-ryong's first genre drama and so far he's the friendly man we've always known.

However, things are going to change as the drama unfolds. Im Ha-ryong chose "Save Me 2" for a change in image. In movies like "Good Morning President" he put on a pretty serious act, but in dramas he hasn't had a chance to do so yet.

Im Ha-ryong is placing his full concentration on this one. His agency says that his passion is more than anyone can imagine and that he has done so much research for his character. Despite the fact that he's a veteran actor, he still enjoys work like it's his first time, and provides a great example for his juniors. He has also minimized appearances on TV shows so that he can stay focused on his character.

The showbiz is keen on scouting Im Ha-ryong, who never gets old. He hasn't decided what's next, but he's been getting continued casting offers.

With this, Im Ha-ryong is going to go all out for his acting. He's already been in "When Time Stopped" and now "Save Me 2" this year. He even wants to be the bad guy one day and he shows interest in killer-themed works and other shocking genres. 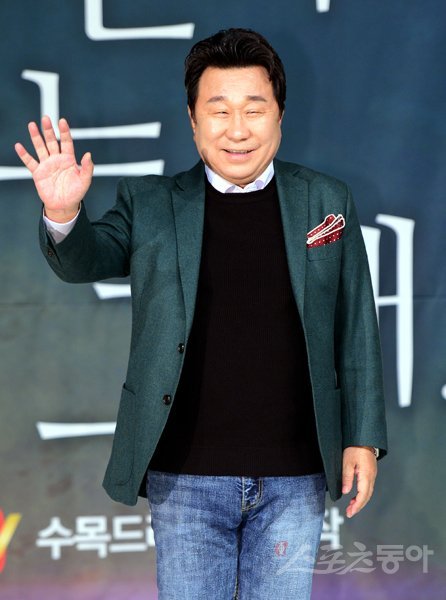 "Im Ha-ryong Celebrates 41 Years in the Spotlight"
by HanCinema is licensed under a Creative Commons Attribution-Share Alike 3.0 Unported License.
Based on a work from this source