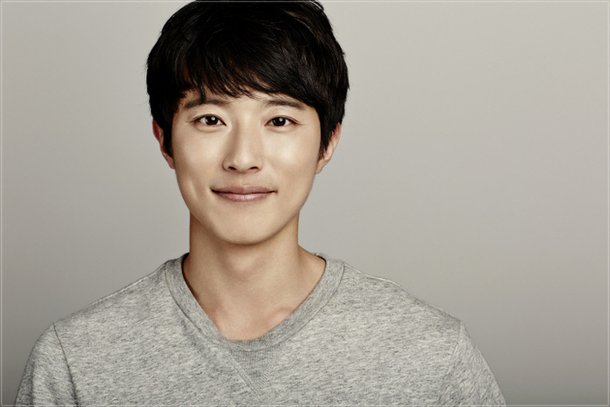 On the 23rd, the agency Blue Dragon Entertainment said, "Actress Im Ji-kyu will play the role of King Woo in Taejong Yi Bang-won". "Please look forward to it".

KBS1's new epic drama "Taejong Yi Bang-won" is about the end of Koryo dynasty and early Joseon dynasty, which broke down the old order of Goryeo and created a new order of Joseon. Im Ji-kyu is divided into King Woo, the 32nd King of Goryeo. He will try a different transformation by challenging his first role as a king in a historical drama that appears six years after KBS2's "The King's Face"

Meanwhile, "Taejong Yi Bang-won", which is set to premiere on December 11th, is helmed by director Kim Hyeong-il and written by author Lee Jung-woo-III.