Im Kwon-taek, will he go to Cannes? 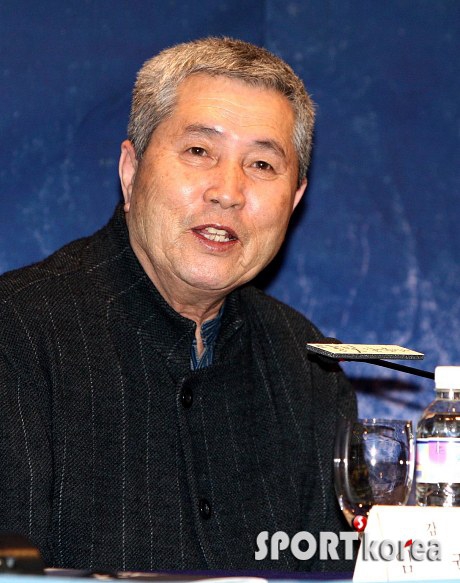 Hit maker Im Kwon-taek is aiming for Cannes again. His 102nd movie "Revivre" is in the process of the making and it looks like he's going with submitting it to the 67th Cannes International Film Festival. Director Im will complete all production in March.

A filmmaker claims, "Cannes is very interested in what director Im has in store. We are working hard for the production of the movie".

Im has been a long term friend of Cannes. His 1999 film "Chunhyang" was the first Korean feature film to be at the CIFF and achieved the honor of being a nominee for Competition Category. He was awarded the Best Director Award for the 2002 film "Chihwaseon". He became the primer of Korean movies in the international market.

Anticipation for "Revivre" is spreading and it started in October last year when Chairman Kim Dong-ho of the Busan International Film Festival claimed, "This movie will make it to Cannes". If this happens, it will be the first time in 12 years since director Im took his own movie to Cannes".

"Revivre" is based on an original by Kim Hoon. A man who take care of his dying wife, meets a young woman and is tormented between the two of them. Im Kwon-taek also mentioned, "This movie feels like it's showing my life in a video form".

"Im Kwon-taek, will he go to Cannes?"
by HanCinema is licensed under a Creative Commons Attribution-Share Alike 3.0 Unported License.
Based on a work from this source