Im Se-mi to Star in "Terius Behind Me" With So Ji-sub, Yoo In-na, and Son Ho-jun 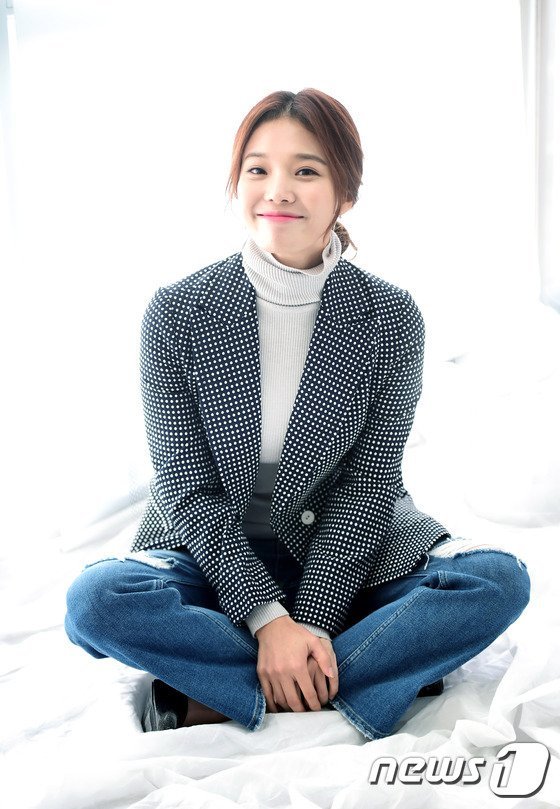 Im Se-mi is starring in the new MBC drama "Terius Behind Me" as a government intelligence agent.

"Terius Behind Me" is a romantic comedy that tells the story of a middle-aged woman named Go Ae-rin and The Man Next Door. So Ji-sub, Yoo In-na, and Son Ho-jun are the leading players.

Im Se-mi takes on the role of Kim Bon, a legendary black agent. Im Se-mi has been in dramas "That Winter, the Wind Blows", "Two Weeks", "Love From Today", "Goodbye Mr. Black", "Shopping King Louis", and "The Perfect Wife".

She's currently starring in the tvN drama "About Time" as the only daughter to a chaebol family and Lee Do-ha's (Lee Sang-yoon) luxurious fiancé Bae Soo-bong.

Meanwhile, "Terius Behind Me" is directed by Park Sang-hoon-III and writer Oh Ji-yeong-I.

"Im Se-mi to Star in "Terius Behind Me" With So Ji-sub, Yoo In-na, and Son Ho-jun"
by HanCinema is licensed under a Creative Commons Attribution-Share Alike 3.0 Unported License.
Based on a work from this source