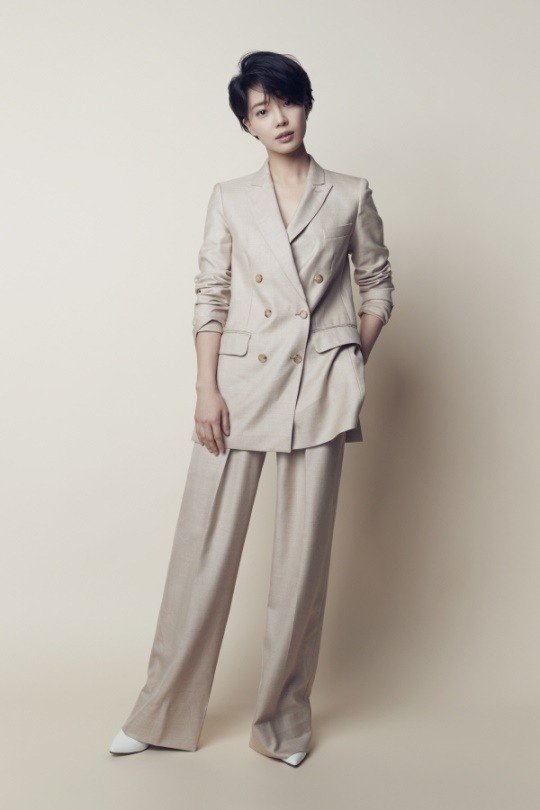 She takes on the role of Im Hee-kyeong, a mother's favorite daughter who is pretty and good in her studies.

"True Beauty" is based on a popular webtoon of the same name. A high school girl rises to pretty girl fame in her school after she masters the art of make-up via Youtube, recovering her self-esteem.

Im Se-mi, Cha Eun-woo and Moon Ga-young are attracting attention as the next generation of young stars in this drama. In particular, when news of Im Se-mi's casting spread, she drew attention with her high synchronization rate with the original character, raising the expectations of not only the original fans but also prospective viewers.

Im Hee-kyeong, played by Im Se-mi, is Im Joo-kyeong's sister and has a tough and easy-going personality, unlike her pretty appearance. She is as charming as her refreshing personality as she is a girl crush, never hesitating to make a move on the man she likes. Not only does it blend with Im Se-mi's charisma to provide an inseparable level of immersion, it also makes Moon Ga-young and her real sister chemistry look forward to.

Previously, Im Se-mi starred in the JTBC drama "I'll Visit You When the Weather Is Nice" as Kim Bo-yeong and successful depictured a complex character wound up in jealousy and hate.

"Im Se-mi to Star in "True Beauty" as Im Hee-kyeong"
by HanCinema is licensed under a Creative Commons Attribution-Share Alike 3.0 Unported License.
Based on a work from this source