Im Si-wan and Shin Se-kyung's "Run On", First Broadcast on the 16th of December 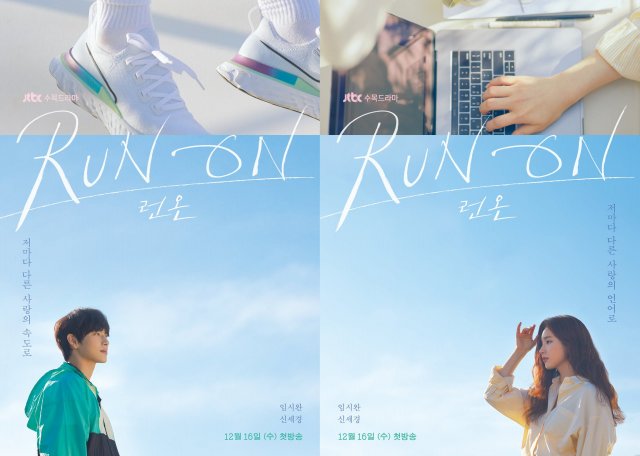 Im Si-wan and Shin Se-kyung's drama "Run On" has confirmed its first broadcast on the 16th of December.

The new JTBC drama "Run On" announced this news on the 28th along with a poster of Im Si-wan and Shin Se-kyung.

"Run On" is a romance drama in which people living in different worlds communicate in their own languages and "Run On" towards love in an era when they have difficulty communicating using the same Korean language.

In the teaser poster are Im Si-wan and Shin Se-kyung's healing visuals under the clear autumn sky, smiling at each other. 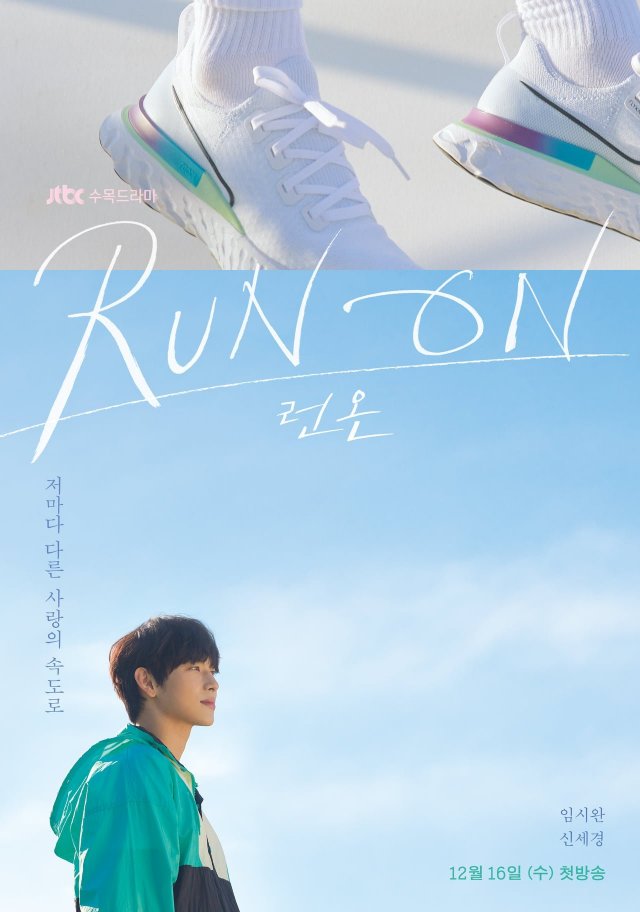 Im Si-wan takes on the role of Ki Seon-gyeom, a sprinter. Expectations are high on what kind of choice the sprinter Ki Sun-gyeom will make when he meets Oh Mi-joo (Shin Se-kyung), a woman he wants to approach. 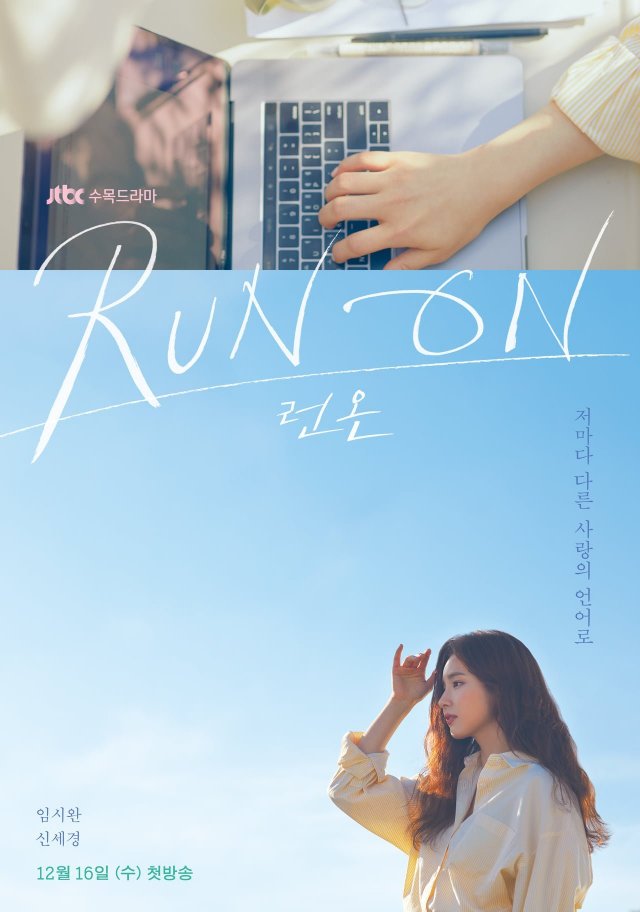 Shin Se-kyung plays the role of Oh Mi-joo. She is a figure who agonizes over how to express and convey her feelings toward Ki Sun-gyeom, who is constantly closing in towards her, raising questions about how the romance between the two will be portrayed.

"Im Si-wan and Shin Se-kyung's "Run On", First Broadcast on the 16th of December"
by HanCinema is licensed under a Creative Commons Attribution-Share Alike 3.0 Unported License.
Based on a work from this source