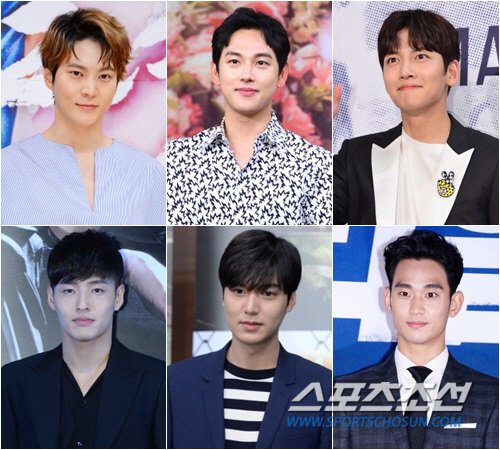 Hallyu stars with numerous domestic and Asian fans worldwide are conluding their military service army and are receiving calls from movies and dramas that want them. 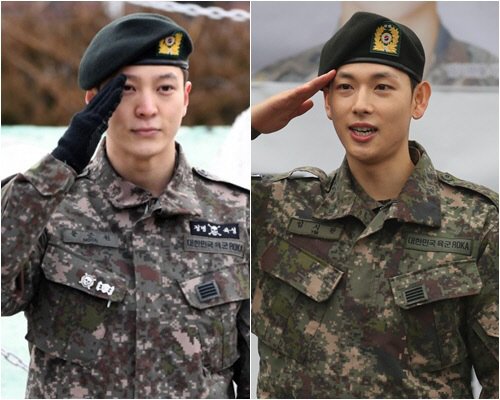 Joo Won is known for his various work in film and drama as well his great personality. He served as assistant in the military and displayed an exemplary and sincere life as a soldier.

Im Si-wan began work as soon as he was released, confirming a role in an OCN drama called "Strangers from Hell" that is based on a web-toon. "Strangers from Hell" is a thriller about weird people living in a goshiwon and Im Si-wan landed a role as Yoon Jong-woo, a young man who comes to Seoul to work. Joo Won who is still considering the endless flow of offers, officially begins his activities as an actor with the start of his fan meeting on the 27th of May. 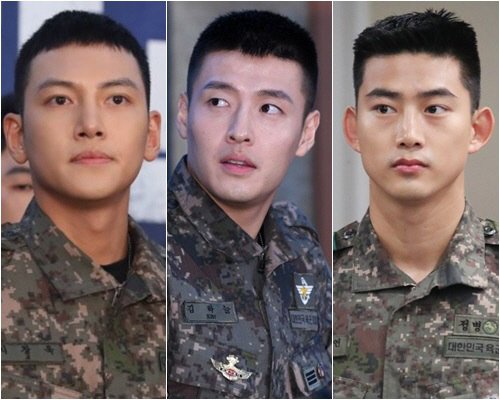 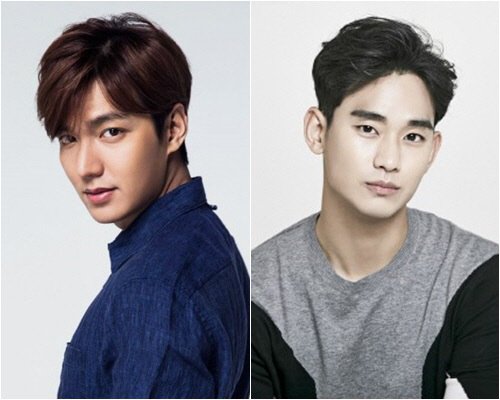 Lee Min-ho suffered a big accident in 2011 when his car was flipped over during the making of "City Hunter", which resulted in him serving as public official at the Seoul Gangnam District Office. He is being released in May and Kim Soo-hyun is due in July.

Lee Min-ho and Kim Soo-hyun became the greatest stars in Asia after their performances in writer Kim Eun-sook and Park Ji-eun's dramas.

A source said, "When Hallyu stars who can appeal to the whole of Asia all went away in 2017, the drama world suffered a lack of Hallyu stars. No new Hallyu star that could replace them appeared while they were gone either so everyone is reaching out to them with bloodshot eyes".

"Im Si-wan,Lee Min-ho, Kim Soo-hyun, and More to Return from Military Service"
by HanCinema is licensed under a Creative Commons Attribution-Share Alike 3.0 Unported License.
Based on a work from this source