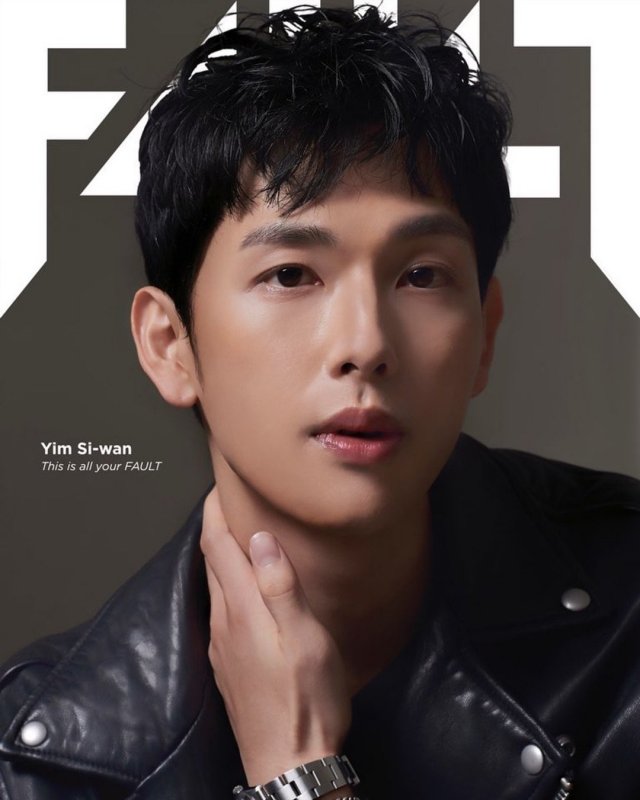 Actor Im Si-wan has established himself as a global star by decorating the cover of the January issue of FAULT, a British magazine.

In the picture, Im Si-wan focused his eyes with clear features and intense eyes, while giving off a chic charm.

Im Si-wan, who is continuing his rising ratings through JTBC's Wednesday-Thursday drama "Run On", is creating a new life character. The character is expressed in more three-dimensional ways with delicate yet skillful acting, showing a variety of charms in each episode, continuing a series of favorable reviews every day after day.

Thanks to "Run On" which ranks TOP 10 on Netflix overseas such as Hong Kong and Japan, the drama "Incomplete Life" and movies "The Merciless" and "The Attorney" are also drawing attention in the global market.

Among them, the cover of a British magazine featured Im Si-wan to prove keen interest on him.

Meanwhile, the JTBC drama "Run On", starring Im Si-wan, airs every Wednesday and Thursday at 9PM.

"Im Si-wan Splashes Cover of English Magazine"
by HanCinema is licensed under a Creative Commons Attribution-Share Alike 3.0 Unported License.
Based on a work from this source