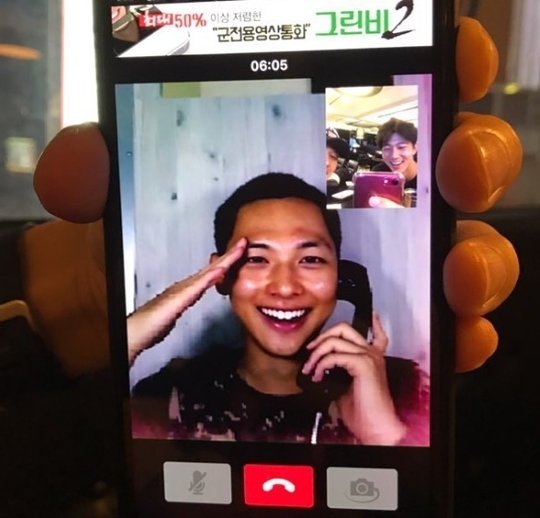 Actor Im Si-wan seems to be doing fine. Kim Jae-woon posted a picture of Im Si-wan on his SNS saying, "We missed you Si-wan! You're a soldier but still so handsome!".

Im Si-wan joined the Yangju training camp on the 11th of July. He completed basic training and was dispatched to his base and he is expected to come out in April of 2019.

"Im Si-wan, still handsome 2 months into military life"
by HanCinema is licensed under a Creative Commons Attribution-Share Alike 3.0 Unported License.
Based on a work from this source