Im Si-wan Wary of Being Typecast in 'Bromance' Roles 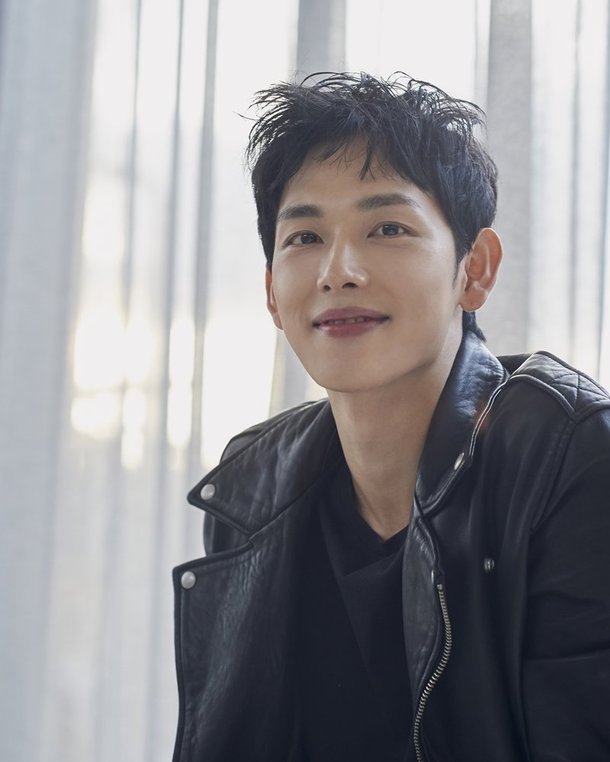 Singer-turned-actor Im Si-wan is hungry for work after returning to showbiz since completing his 21-month military service in March.

"I was tremendously hungry to act while I was in the army. I want to work nonstop for at least two years", said the actor. 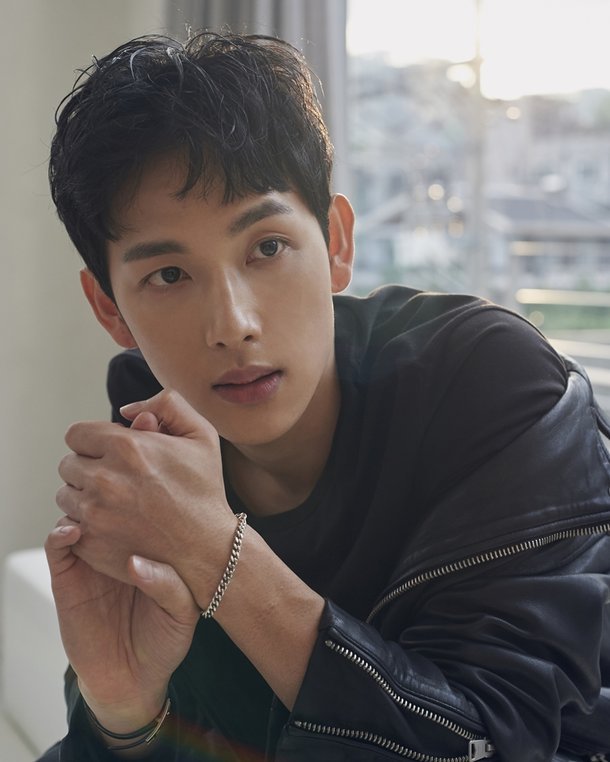 Im, whose recent TV series "Hell Is Other People" on cable channel OCN ended on Sunday, said he still has "a lot of energy left".

In the series he played an aspiring writer who himself gradually turns evil by living among a group of evil neighbors in a crammed residence. "I had so much fun shooting it, so it's such a shame it just consisted of just 10 episodes", as opposed to 16 episodes or more for most TV series, he said. 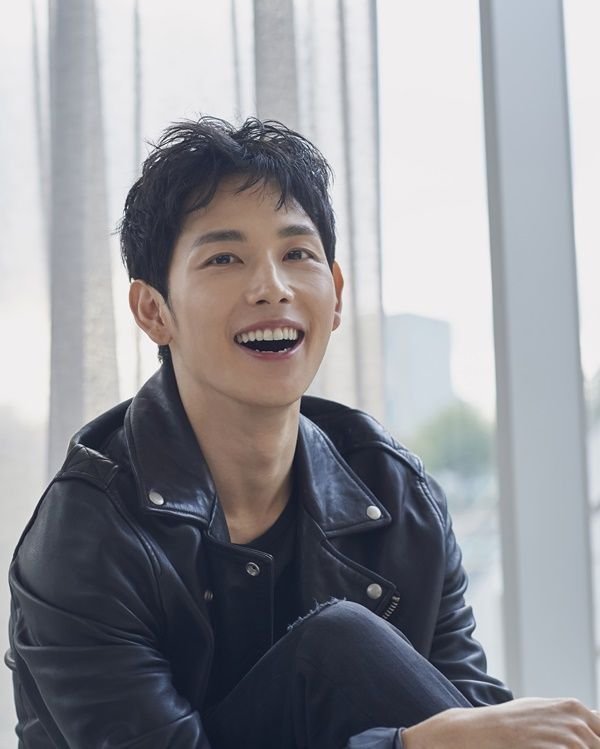 Im debuted as a member of boy group ZE:A - Children of Empire in 2010 and made a successful transition to acting in 2012 with MBC's hit TV series "The Sun and the Moon". He has since starred in TV series and films, winning praise for his performances.

Im says he is busy running these days. He is currently shooting a new film "Boston 1947" about Koreans who competed at the 1947 Boston Marathon, the first international marathon held after World War II. 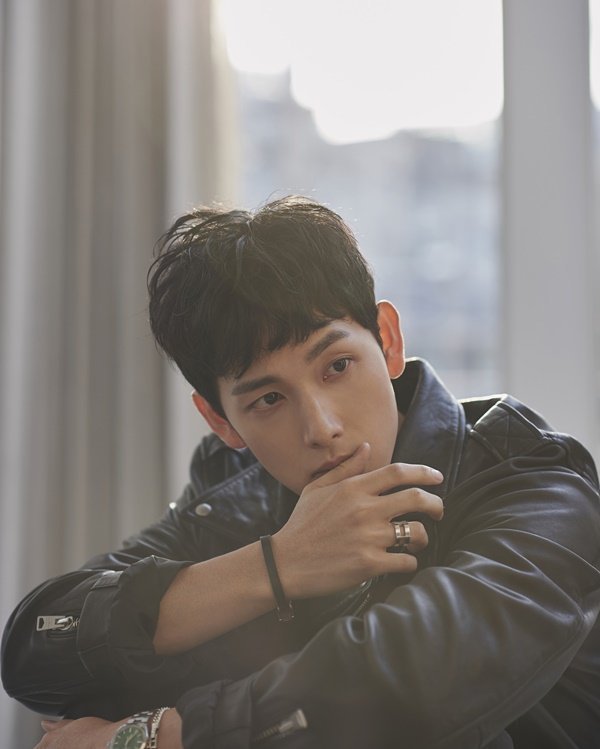 "So far, I'm not sure if I'm acting or just running", said the 30-year-old actor. "I was pretty confident [in my fitness] because I just got out of the army... but I should probably work out more".

He seems to have given some thought to his acting career while in the army. He says his "biggest fear" is being typecast in "bromance" movies, following his two previous films "The Merciless" and "One Line", in which he had amazing chemistry with veteran actors Sol Kyung-gu and Jin Goo. In "Strangers from Hell", he partnered with actor Lee Dong-wook.

"Somehow I ended up doing those types of stories, but personally I have zero interest in bromance", said Im. "I want to try acting in a really solid melodrama".

"Im Si-wan Wary of Being Typecast in 'Bromance' Roles"
by HanCinema is licensed under a Creative Commons Attribution-Share Alike 3.0 Unported License.
Based on a work from this source