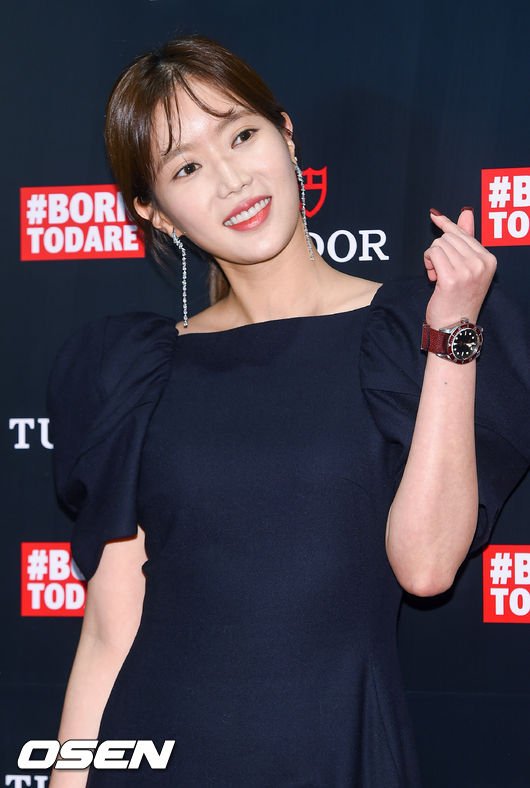 Im Soo-hyang is considering the MBC "When I Was the Most Beautiful".

FN Entertainment announced on the 9th to OSEN that, "It's true that Im Soo-hyang was offered a role, but she hasn't made up her mind yet".

"When I Was the Most Beautiful" is a healing drama emphasizing the end of suffering and salvation to the cry that everyone deserves to be happy. It deals with the love of a woman and two brothers.

Im Soo-hyang was offered the role of the female lead, Oh Ye-ji. Oh Ye-ji is a character who is true to her emotions, but doesn't retaliate and even when she's very upset, feels better after a good cry. She is bright and cheerful, but is only pretending in order to forget about reality.

Previously, Im Soo-hyang was well-received for her performances in the starring roles of the jTBC drama "My ID is Gangnam Beauty" and MBN's "Graceful Family".

"When I Was the Most Beautiful" is helmed by PD Oh Kyeong-hoon and written by Jo Hyeon-kyeong, a sageuk specialist who writes her first modern drama.