Im Soo-jung, Lee Sun-kyun and Ryu Seung-ryong's "Everything about my Wife" 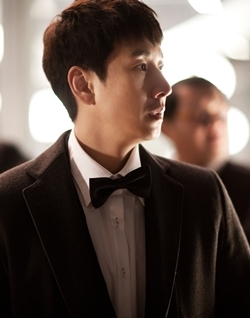 The movie "Everything about my Wife", with actors Lee Sun-kyun, Ryu Seung-ryong and actress Im Soo-jung, has begun filming.

The first scene of "Everything about my Wife", which took place on December 27th last month in Seoul, was about Doo-hyeon's (Lee Sun-kyun) decision to move his workplace to the outskirts of the city so that he can stay far away from his wife Jeong-in (Im Soo-jung). 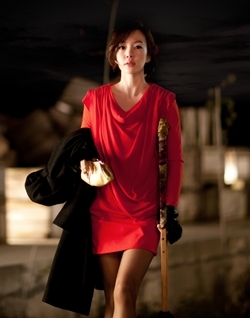 Lee Sun-kyun unveils his sweet charisma and plays the role of Doo-hyeon, who comically avoids the one person who he is afraid of the most, his wife.

Seven years into marriage Jeong-in, played by Im Soo-jung, and Casanova Ryu Seung-ryong heated up the set with their effective teamwork, and it was almost unbelievable that it was their first time working together.

"Everything about my Wife" is about a man who asks a Casanova to seduce his wife so that he can get away from her cleanly.

"Everything about my Wife" is directed by Min Gyoo-dong and will be released in the early half of next year. 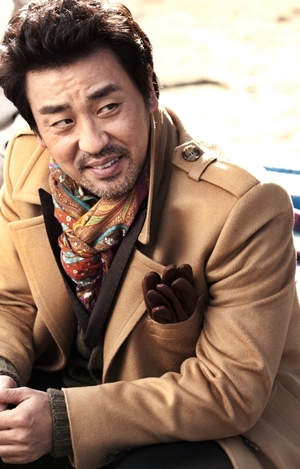 "Im Soo-jung, Lee Sun-kyun and Ryu Seung-ryong's "Everything about my Wife""
by HanCinema is licensed under a Creative Commons Attribution-Share Alike 3.0 Unported License.
Based on a work from this source