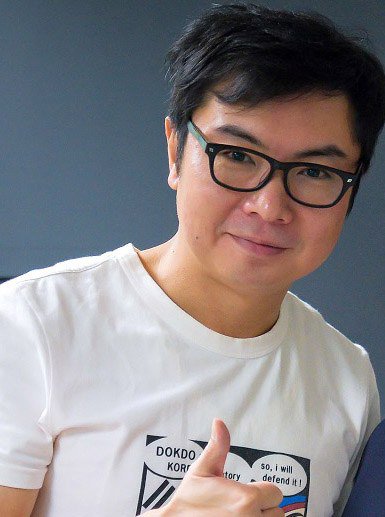 The 3rd Relativity Film Festival is one which donates its profits to the socially weak or neighbors who need help. The movie tickets related to this event are paid later and the 1st and 2nd festival donated its profits to the handicapped, foreign workers organizations and schools for the special. This act of kindness brought about a miracle not only for those who watched the movie but to those outside of it as well.

This year's profits will be donated to the comfort women and single moms. Im Won-hee expressed his agreement with the purpose and sent word of comfort to those single mothers.

He said, "Single mothers should believe that they are not alone and do their best. I want to tell them they are great mothers".

The Relativity Film Festival will be held from the 29th of October to the 31st.

"Im Won-hee donates charity to film festival"
by HanCinema is licensed under a Creative Commons Attribution-Share Alike 3.0 Unported License.
Based on a work from this source