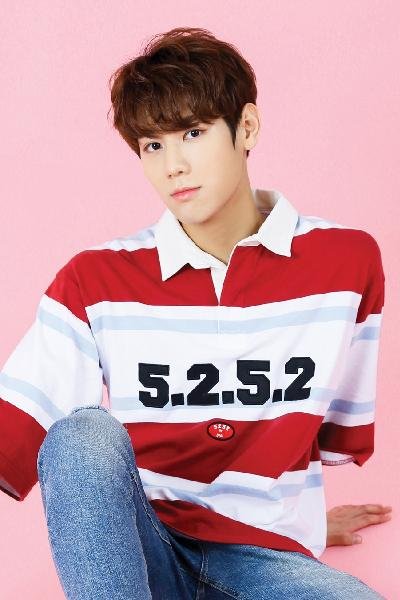 "Sagaji House" is a drama about modern people who are used to living alone. They come together under one roof and realize the true meaning of love. Lady's Code Zuny appears as the leading lady, Na-yoon. Han Seung is her employer and thinks well of her. Also joining them is FT Island's Lee Jae-jin.

Lee Sang is also starring in "Longing Heart" on SBS Plus in January.

Meanwhile, "Sagaji House" is a pre-production, which will be released on MBC Everyone and later as a mobile drama on BSP channels and worldwide.

"Imfact's Lee Sang to Star in Four Episode Drama, "Sagaji House""
by HanCinema is licensed under a Creative Commons Attribution-Share Alike 3.0 Unported License.
Based on a work from this source