[In-depth] "Proof of Innocence" Kim Myung-min, "I want to try to be a psychopath one day" 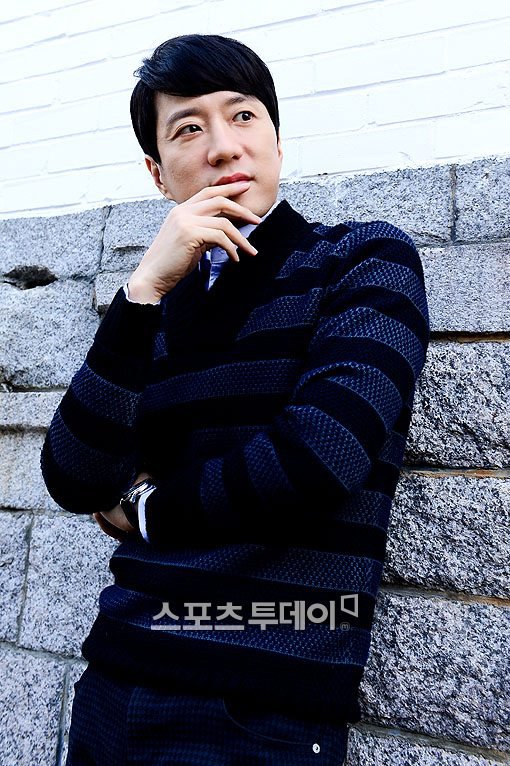 Kim Myung-min talked about the roles he wants to try in the future.

We met Kim Myung-min, the actor from "Proof of Innocence" on the 2nd. He knew how to talk to people well while he threw in a few jokes here and there.

About his real personality, Kim Myung-min said, "People don't take me too easily. They approach me at first and if I seem too sincere, they think I'm an idiot but usually they say 'they fall for me'".

"I don't know how I got this image, but I don't mind it. In movies, I can do whatever I want, although in dramas people have an expectation of you. Now that I've been the president, a maestro and a general, I want to try something that I've never done before".

Kim Myung-min says he wants to be a psychopath. "I am interested in human psychology. I think I can express a lot of it. I want to try being a high-class psychopath".

"Usually people only look on the outside and get a surprise when they take a look on the inside. I think it's shocking enough that someone who doesn't seem that way at all, shows a different side of him or herself in a movie with a running time of just 2 hours".

"Proof of Innocence" is the story of a death-row convict's letter delivered to Pil-jae (Kim Myung-min), an ex-cop and current lawyer broker and Pan-soo (Sung Dong-il) a lawyer.

"[In-depth] "Proof of Innocence" Kim Myung-min, "I want to try to be a psychopath one day""
by HanCinema is licensed under a Creative Commons Attribution-Share Alike 3.0 Unported License.
Based on a work from this source