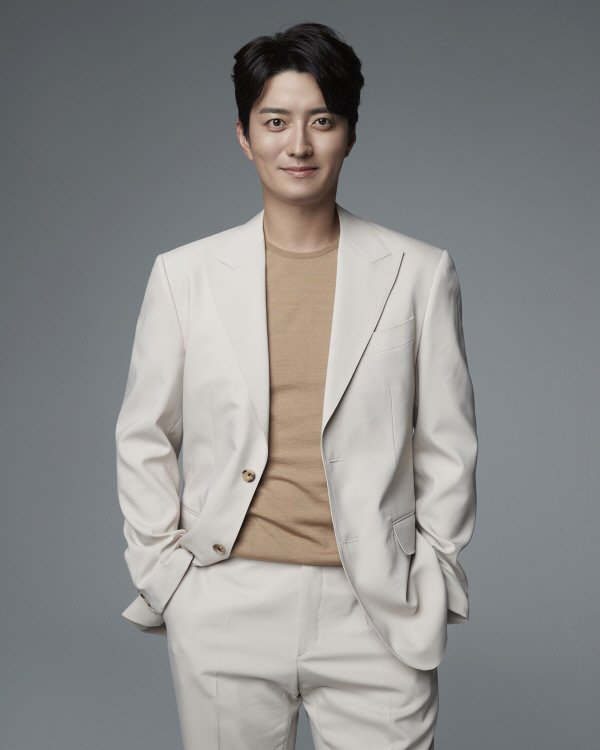 Actor In Gyo-jin has been cast for the new tvN drama "Hometown Cha-Cha-Cha".

In Gyo-jin takes on the role of Jang Yeong-gook, the youngest district head who used to be a former grade-7 public service worker. He's full of sensitivity and always tense. He also loves his son Jang Yi-joon very much.

His agency says, "In Gyo-jin played Kim Hwak-se in the KBS 2TV drama "Homemade Love Story" and gained tremendous popularity for his performance. You can see him again this time and watch him bring life to the story".