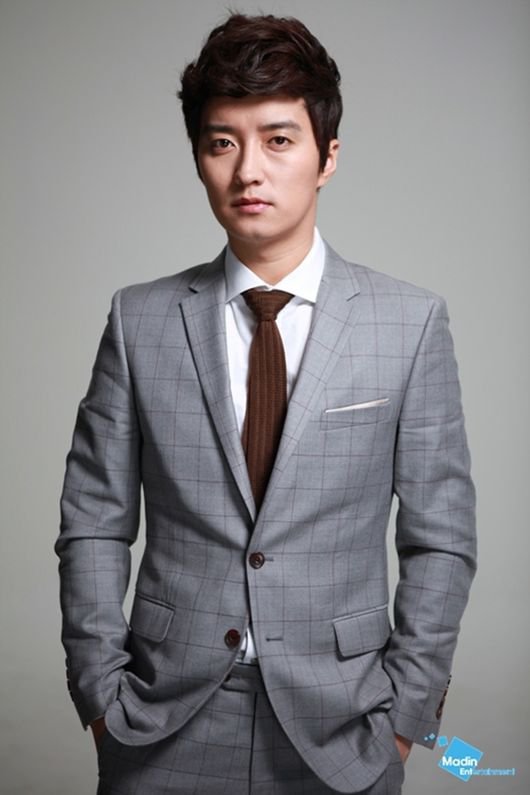 Actor In Gyo-jin is starring in the new MBC drama "A New Leaf".

According to his agency, In Gyo-jin takes on the role of Park Sang-tae, a funny character who is Kim Seok-joo's (Kim Myung-min) junior lawyer, full of life and reckless.

In Gyo-jin says, "I am glad to be in this drama as a lawyer and I'll work hard to bring inspiration to the fans".

In Gyo-jin starred in dramas, "I Need Romance 2012", "The Horse Healer", "Guam Heo Jun" and more. He recently starred in the MBC drama "Sly and Single Again" as doctor #1 in the TV show "Mates".

Meanwhile, "A New Leaf" is about an elite lawyer who loses his memory in an accident, looking back on the life which he'd been living, he realizes his mistakes and digs a new path.

"In Gyo-jin in "A New Leaf""
by HanCinema is licensed under a Creative Commons Attribution-Share Alike 3.0 Unported License.
Based on a work from this source