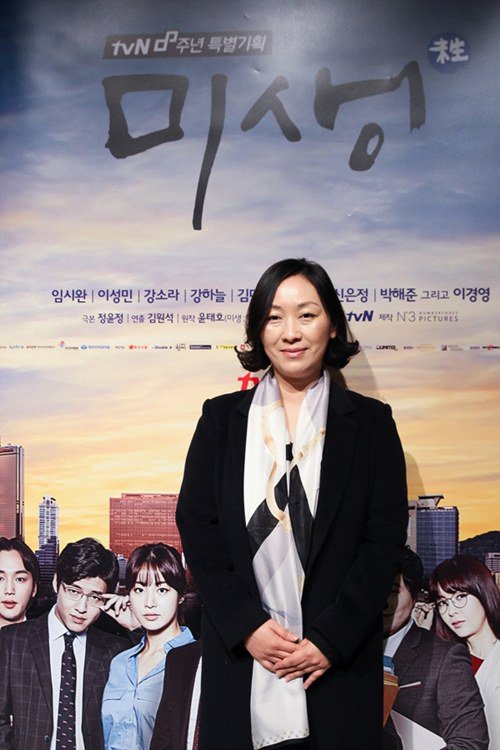 Writer Jeong Yoon-jeong who created a syndrome with "Incomplete Life" is coming back with "Bride of the Water God 2017".

The original "Bride of the Water God" was published serially for 10 years and was published in Russia, Hungary and other countries in book form for the first time in Korean comic history.

Number Three Pictures stated that Jeong Yoon-jeong has completed up to four episodes and the filming will begin later this year. The drama will be pre-produced to increase the quality of it and the release date is set for 2017.

""Incomplete Life" writer Jeong Yoon-jeong to write "Bride of the Water God 2017""
by HanCinema is licensed under a Creative Commons Attribution-Share Alike 3.0 Unported License.
Based on a work from this source