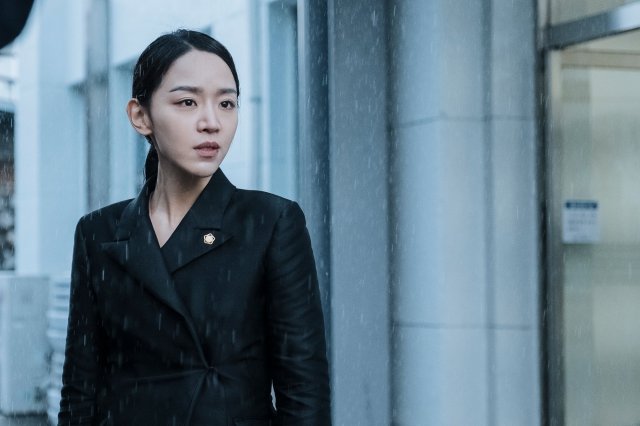 "Innocence" is about a mother named Hwa-ja (Bae Jong-ok), who doesn't recognize faces, being suspected of poisoning someone to death, as her daughter, Jeong-in (Shin Hye-sun), defends her mother and reveals the dirty truth that the village people and Mayor Choo (Heo Joon-ho) try to hide from them.

Shin Hye-sun debuted through "School 2013" and left a deep impression in her performance. She then continued to star in "Oh My Ghostess", "Five Children" and "Secret Forest", each with a character she pulled off so well.

"My Golden Life" was the drama that let Shin Hye-sun catch two birds with one stone, making her a creditable actress. Then she starred in "Angel's Last Mission: Love" as a cold hearted heiress and ballerina Lee Yeon-seo who loses her sight to an accident.

Shin Hye-sun has been solidifying her reputation as an actress and chose "Innocence" as her first major role, taking on the character of Jeong-in, a major law firm's ace lawyer.

Shin Hye-sun is expected to steal the show with her meticulous acting. In particular, she has been rumored to have shown her passion by constantly talking to director Park Sang-hyun-III in order to better express the complicated feelings of the character.

"Innocence" comes out in March. 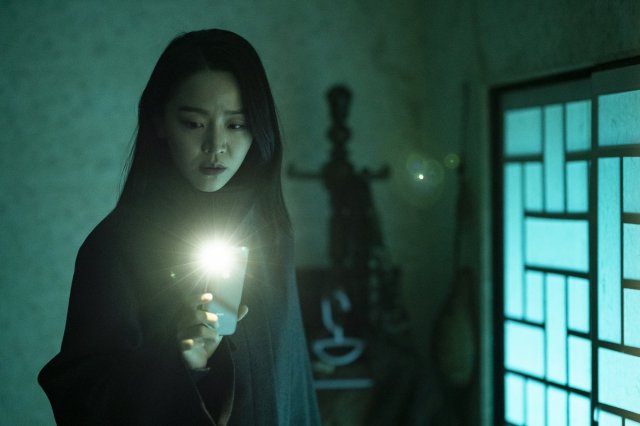 ""Innocence" Shin Hye-sun's Journey From Minor to Major Roles"
by HanCinema is licensed under a Creative Commons Attribution-Share Alike 3.0 Unported License.
Based on a work from this source