"Insane" makes it to top of the Box Office 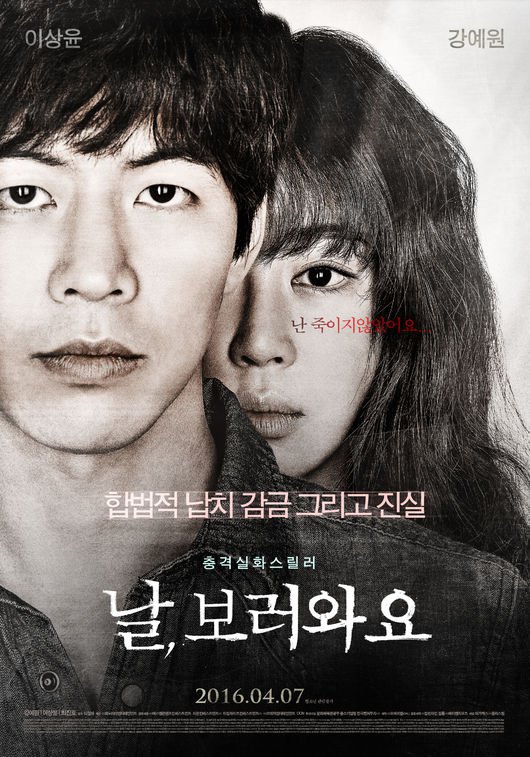 The movie "Insane" made it to the top of the Box Office on its release.

According to the Korean Film Council, "Insane" scored a record of 46,747 on the first day of its release.

"Insane" is the only Korean movie in the high ranks. This movie is about a woman who is imprisoned in a mental hospital and a program director who wants find out the truth about the woman.

"Insane" beat "10 Cloverfield Lane", "Eddie the Eagle", "Batman VS Superman: The Dawn of Justice", "Trumbo" and other foreign movies.

""Insane" makes it to top of the Box Office"
by HanCinema is licensed under a Creative Commons Attribution-Share Alike 3.0 Unported License.
Based on a work from this source