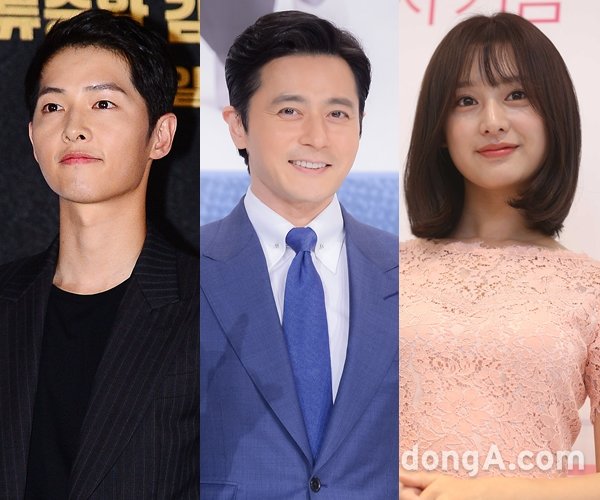 The staff of Jang Dong-gun and Song Joong-ki's "Arthdal Chronicles" have raised a series of issues, including the long-term labor, that have gained attention.

A staff member from the art department made a social media post on the 14th saying, "The unchanging system is a reality of those with money abusing their powers over those without. We starve and are sleep deprived all the time". The person also claimed that despite a series of injuries to some of the staff, the lack of safety at the set was also serious.

Previously, another staff member said, "We worked 24 hours a day and when filming in Brunei, we worked continuously without breaks for 151 hours and 30 minutes in 7 days", and asked for help from the broadcasting staff branch of the Hope Solidarity Union and the Hanbit Media Labor and Human Rights Center. These two organizations filed a complaint on Studio Dragon with the Seoul Regional Employment and Labor Administration on charges of violating the Labor Standards Act. The same staff member said, "The problem has come out at last" and feared for himself/herself as there was movement to isolate the person who reported the issue.

"Arthdal Chronicles" is a blockbuster drama worth more than billion won. It is also a pre-produced drama and filminghas wrapped. The drama began filming in September, but with the release date coming up in June, it's still under process. The hard work of the staff is expected to continue as they have to work in the second half of the drama, including computer graphics for visual effects, by dealing with the ancient times for the first time in Korean drama.

The drama production said, "We're coordinating with the staff to the maximum extent possible within the 68-hour-week guideline but please understand that things can vary depending on the team's work content".

"Internal Conflict in "Arthdal Chronicles""
by HanCinema is licensed under a Creative Commons Attribution-Share Alike 3.0 Unported License.
Based on a work from this source