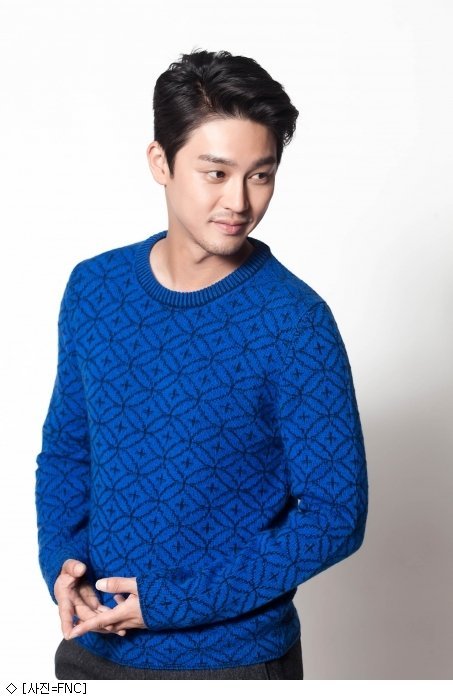 Sung Hyuk talked about the time he dressed up as a woman for his role in "A Korean Odyssey" in an interview at a café on the 5th.

Sung Hyuk played two roles; General Winter and Summer Fairy in "A Korean Odyssey". He said, "I wanted to hide the fact that I was playing two roles until the second episode, but that didn't happen".

"It wasn't easy dressing up as a woman. We kept looking for hair, make-up and outfit that would suit me".

He tried to look natural. "I am a man, but I knew there was some woman in me. I tried to bring out the best in me and the hands detail just came along. The make-up and clothes turned my behavior more woman-like, too".

He said Oh Yeon-seo and Lee Se-young complimented him. "They told me I was so pretty. Lee Se-young asked me how I could do that and I told her it wasn't something I could teach her. it made me more confident about the woman role because of what they said. 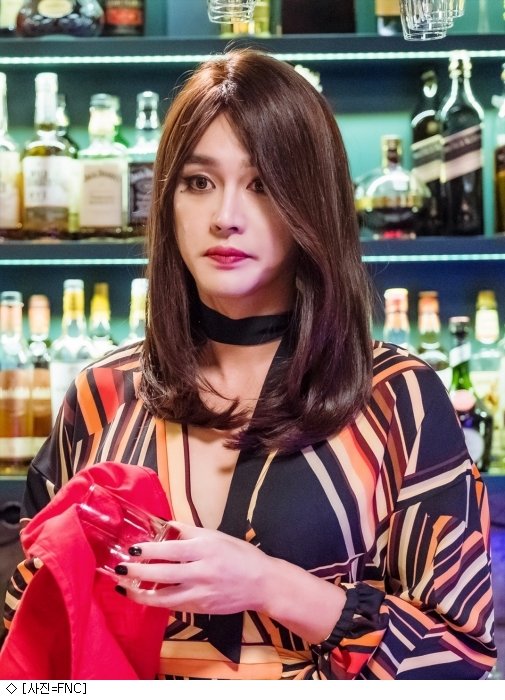 "[Interview] "A Korean Odyssey" Sung Hyuk Thought Dressing as a Woman Was Fun"
by HanCinema is licensed under a Creative Commons Attribution-Share Alike 3.0 Unported License.
Based on a work from this source