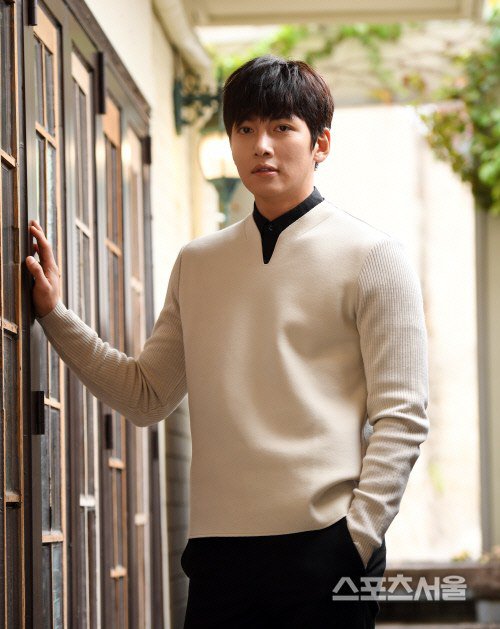 Actor Ji Chang-wook came back with the tvN drama "The K2" as Kim Je-ha. He debuted in the year 2008 with a drama and continued to go uphill with "My Too Perfect Sons", "Smile, Dong-hae", "Empress ki" and more. He is also a musical actor and recently starred in the musical, "The Days".

He's been going back and forth China and Korea and he's soon turning thirty. "What's going to change is that I'm turning thirty and becoming a real man. A real grown-up. This is the second chapter of my life. I experienced a young life and started working in my 20s. Now in my 30s, I know much about society but I'm not tainted by it. Some may say I'm experienced but some may say otherwise".

Kim Je-ha is different indeed. "I didn't choose "The K2" because I've turned 30. I chose the drama so now I want to show them that I am a man". What is 'macho' to Ji Chang-wook? We usually think about bulk and muscular as 'macho' but not for him. He wants to be manly in terms of action and speech. 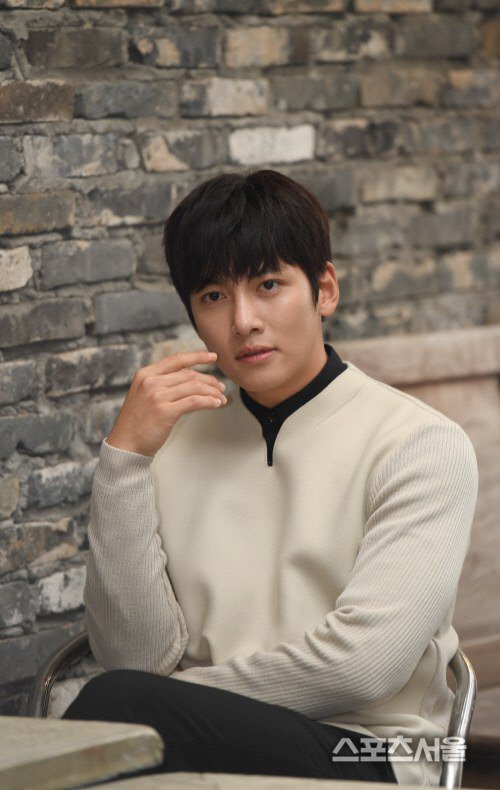 All in all, "The K2" Ji Chang-wook puts everyone in awe with his fancy action. He's worked out for this drama and put his body to shape. He's been tanning so that he looked more manly but at the premiere of the drama, the stated that "The K2" would be his last action drama. "Action school is a familiar place for me as I've been going there since "Warrior Baek Dong-soo". It's tiring but once I start working out, it's fun and I want to test my limits. However, after this drama, I think I can stop for a while".

Ji Chang-wook takes on the role of a bodyguard that was a former war mercenary. He was also a bodyguard in the musical, "The Days" and he has a couple more shows to finish on the outskirts of the city. "I am a greedy guy. I am grateful for both productions for letting me do this, balancing two things at once. I've been practicing a lot for "The Days" and it's my third show so I'm very affectionate about it. I play bodyguards in both the drama and the show but Moo-yeong is bright and Je-ha is not".

Ji Chang-wook has worked with many different actresses so far. He's created a three-way relationship with Song Yoon-ah and Im Yoon-ah in the drama. "I work hard to create chemistry between myself and my co-actor. I thought hard and long about Je-ha's position between Yoo-jin and Anna. I want to make the viewers feel tension, expectation and concern. With Song Yoon-ah, it was like we were riding a rope and with Im Yoon-ah it was more like a romantic comedy". 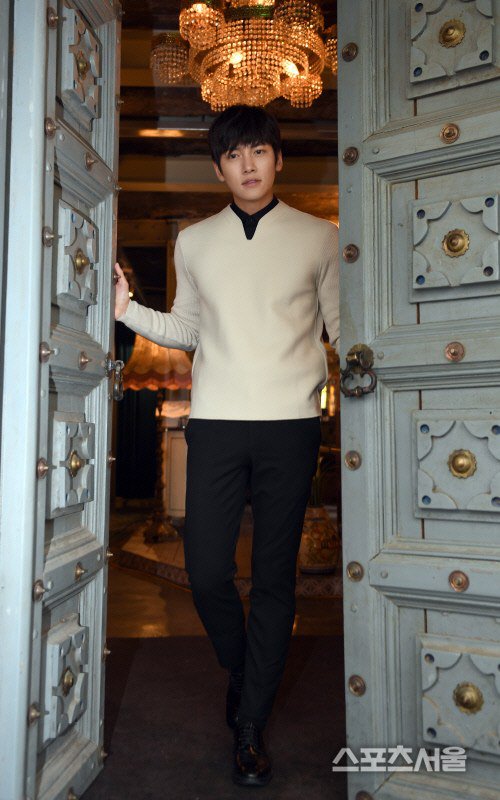 "The K2" has become the first drama in his thirties, what does that mean to him? "Every time a drama ends, it becomes a memory. I'd like to think of this as a memory rather than a footstool I used to become a better actor. It's not always about the grades. I want to be happy as an actor but I want to be happier as human Ji Chang-wook. I am someone's son, someone's friend and one day will be someone's husband so I want to be happy about my life. I wish my fans and everyone around me is the same".

He faces another point of inflection in his life and that is the military. "I think I'll go next year. It's normal for men to go in their early 20s but I'm going in my early 30s. He's worries but he's also anxious about what it'll be like.

I know I should rest because I've been working too much, but I love acting. There's so much I haven't shown in "The K2" and it always makes me happy to think about a new character. I want to try a character which I have to express the human mind in detail".

"[Interview] Actor Ji Chang-wook's sight on #thirties #KimJeHa #military #twoyoonas"
by HanCinema is licensed under a Creative Commons Attribution-Share Alike 3.0 Unported License.
Based on a work from this source