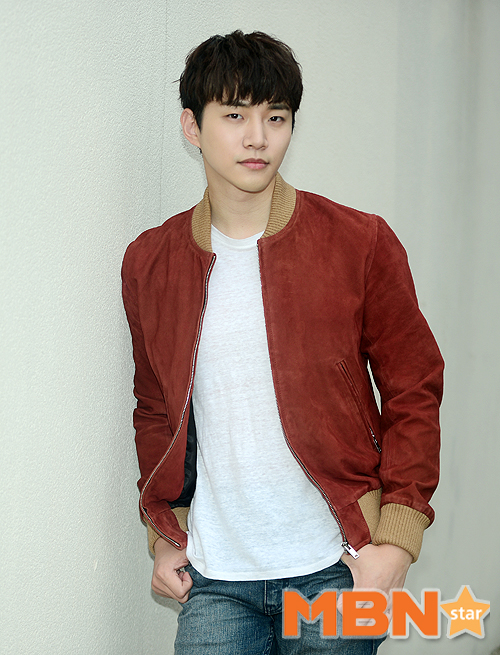 "3 months went by so quickly. I opened my eyes and it was already over. When I couldn't sleep I wished it was over soon but now that it's really over, I am disappointed".

Lee Junho recently starred in the KBS 2TV drama "Chief Kim" as Seo Yool. He remembers it as a busy 3 months but to viewers, it was an opportunity to remember him not as 2PM Lee Junho but 'actor Lee Junho'.

"I thought Seo Yool was a bad guy but he had space for possibility. The director told me he wanted to see a bad guy he never saw before. So I thought I should show him everything I have. I had to be bad but cute as well. I tried to be childish when I quarreled with Seong-ryong (Namgoong Min). My character had to be fluctuating". 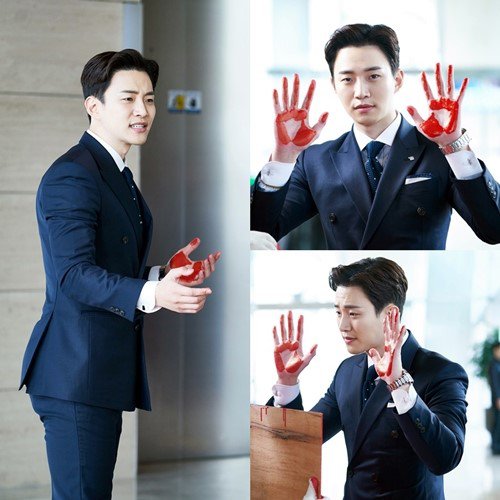 Lee Junho was the hidden gem of "Chief Kim". He was mean most of the time but in front of Nam Sang-mi (Yoon Ha-kyeong), he was cute and later he became victorious on the side of the good.

"The characters I played until now weren't leader types. This time my character was dynamic. Maybe that's why I could free myself from the tag 'acting idol'. I am thankful and I'm glad I didn't disappoint".

It isn't all luck. He did have a better chance to show that he could act in "Chief Kim" but it took a lot of effort for him to maximize his abilities to show the viewers.

"I didn't want to cut corners. I have dreams. I try everything in different point of views. I tried to be a perfectionist. I didn't want 2PM getting a bad name because of me and I hated that idols were criticized for acting. I knew it would happen someday and I'm glad it was "Chief Kim"". 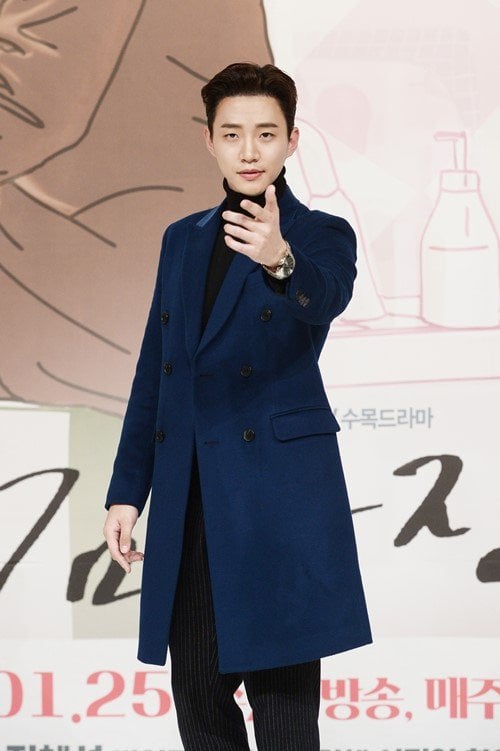 Lee Junho says he tries not to lose his 'confidence'. "I think confidence is most important when it comes to acting. I asked Sol Kyung-gu once how you 'die' and he said confidence is all it takes. That was the answer. I was amazed by Lee Sung-min in "Memory". Attitude is another thing".

"I want to try characters I haven't done before. I want to try romance as well. Hopefully I'lll be back with one or two works a year. If there is a season 2 to "Chief Kim", I would like to make a special appearance for free too. As Seo Yool is kinder now, I think just a voice appearance would suffice".

"[Interview] Actor Lee Junho's passion for 'perfection'"
by HanCinema is licensed under a Creative Commons Attribution-Share Alike 3.0 Unported License.
Based on a work from this source