[Interview] Actress A claims sexual harassment: "Actor B ripped my clothes and touched me" 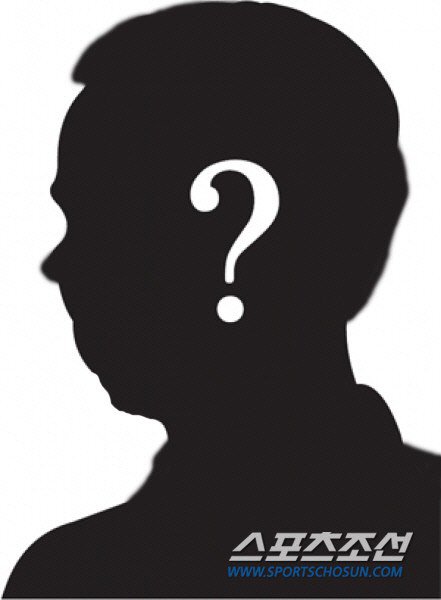 A media source reported on July 2nd, that the police were investigating a case where an actress claimed that her co-star sexually harassed her while filming a scene where the husband inflicted violence on his wife. This case has been sent to the prosecutors for further investigation.

Actress 'A' agreed to an interview although it might be a tough time for her. She's being reflected to the public as 'hysterical' and not being able to accept an improvisation for a good movie.

'A's eyes got watery throughout the whole interview as she said, "I was sexual harassed and this situation has got me looking like the assailant and not the victim. It was hard, but I decided that I needed to speak the truth".

"I know how to tell the difference between ad-lib and not...not for 'a few' buttons"

Q: Wasn't it an ad-lib during the act?

A: B's acting wasn't just a simple ad-lib. It's ridiculous to say someone acting out a murderer kills for real. I have been acting for more than 10 years and I do it because I love to act. I have a reputation to keep and I won't do this for no reason. I know how to tell the difference between acting and sexual harassment. I don't claim harassment just because he 'undid a few buttons'. I don't know where the button story came from because I was wearing a white T-shirt.

Apparently it happened while all the staff were watching?

The details of the report that came out then are quite different. It says everyone was watching but that's not true. The scene was taken at the hall which connects the front door and the living room. The space was small so it just me, B, the director and his assistant. Everyone else was outside watching through the monitors. The director and his assistant were also watching through the lens and didn't see what happened outside of it. How could he have done such a thing with everyone around people ask but he's only admitted to what he did from his angle and denying everything else.

Please explain the situation then

The director, B and myself had a talk before the camera started rolling. We agreed to focus on the top and face and since our lower bodies won't be exposed much we would just 'pretend'. We agreed to only expose my 'bruised' shoulder but as soon as the camera started rolling things changed. He tore my T-shirt and even my bra. He handled me so hard I got an actual bruise. (She started crying at this point.) He touched me all over and even tried to pull down my pants.

This seems very different from what was initially told

Very different. There were no buttons as I was wearing a T-shirt but he ripped it up and even my bra. He touched me all over and tried putting his hands in lower areas too.

Was there an agreement that there would be no 'exposure'?

Yes. The movie alone is only for 15 years and above and I agreed with the director from the beginning that there would be no exposure.

"He ripped my bra and touched me everywhere"
Why didn't you free yourself of the situation?

I tried to get out of it until the director yelled, 'cut'. Only he has the power to do that so it's hard for the actress to stop first. I tried to get him to say 'cut' and get out of the angle but B strangled me and didn't let me go. He pulled me back to touch me again continued to do things that weren't agreed upon. We couldn't even film the scene again because my clothes had been ripped badly.

Several things went through my head at that point but I trusted the director and being an actress, I couldn't yell for cut first. However, I didn't hear the 'cut'. The director also claimed he couldn't tell if it was sexual harassment or not through the monitor but words changed and it became as if he said he doesn't think it was harassment.

Did you argue about this when the 'cut' finally came?

When the moment was over, I was mentally shocked and humiliated. As a woman I was so humiliated and I argued about it with B but he didn't even apologize properly. Had he done that, things wouldn't have gotten this bad. He said, "I was too into the moment. Didn't that help you? Let's go over to the next scene". He was busy trying to move on.

A few days later, B messaged me to say he admits to his actions and decided to quit the movie. Then later, he came to a work dinner and argued that he didn't need to quit. I bottled it up until I could take it no more and went to the police in May.

The after-effect must have been terrible

I am human before I am an actress and it was hard to keep silent after what I've been through. I figured it would get better with time but it's coming to me worse than ever. I am suffering from headaches and insomnia. I didn't want the movie to be affected by this. Everyone around me also said I would be the one to suffer if I went through with it.

He has no involvement but somehow he was mentioned. B is not Kim Bo-sung. B quit the movie and there is someone else in his place.

"[Interview] Actress A claims sexual harassment: "Actor B ripped my clothes and touched me""
by HanCinema is licensed under a Creative Commons Attribution-Share Alike 3.0 Unported License.
Based on a work from this source