[Interview] Cha Tae-hyun Enjoyed Filming Along With the Gods: The Two Worlds" 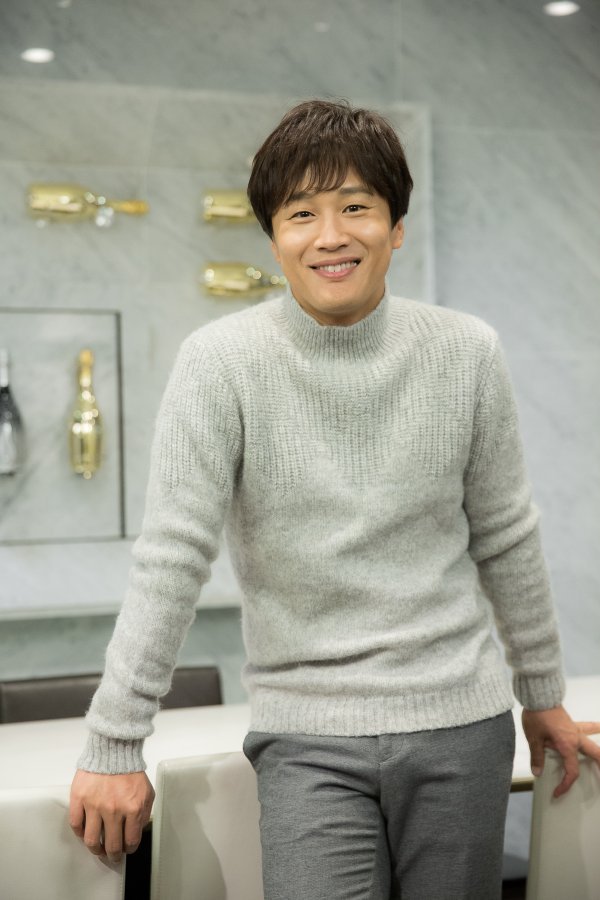 Cha Tae-hyun is a witty gent indeed. He was hysterical during the promotional interview with Star Today for the movie "Along With the Gods: The Two Worlds".

"The movie turned out better than I thought", the actor said. "My son Soo-chan watched it with me during the premiere and he cried and all that, but had fun".

"Honestly, turning web-toons into movies is really difficult. I have experienced it before so I know it well. However, "Along With the Gods: The Two Worlds" changed the original in a smart way. There have been many new techniques being tried in Korea, which is a great thing".

"Working with Ha Jung-woo, Ju Ji-hoon and Kim Hyang-gi was so much fun. The set was fun to look at. The broad scale CG was new to me and it was fun making the first and second movies at the same time to release separately. You might have to watch both movies to truly understand it, but I think the scenario to the second movie is better. I ran into so many actors, but not those from the second movie. I can't wait".

"Many cameos went under disguise and it's quite sad. They had to endure so much work and couldn't even smile properly. Some I couldn't even recognize. It was funny, but sad".

"The movie is about life and death so I had a lot on my mind, but I hope Soo-chan feels from this movie and learns to be a good son (laughs)".

"Along With the Gods: The Two Worlds" is coming out on the 20th.

"[Interview] Cha Tae-hyun Enjoyed Filming Along With the Gods: The Two Worlds""
by HanCinema is licensed under a Creative Commons Attribution-Share Alike 3.0 Unported License.
Based on a work from this source