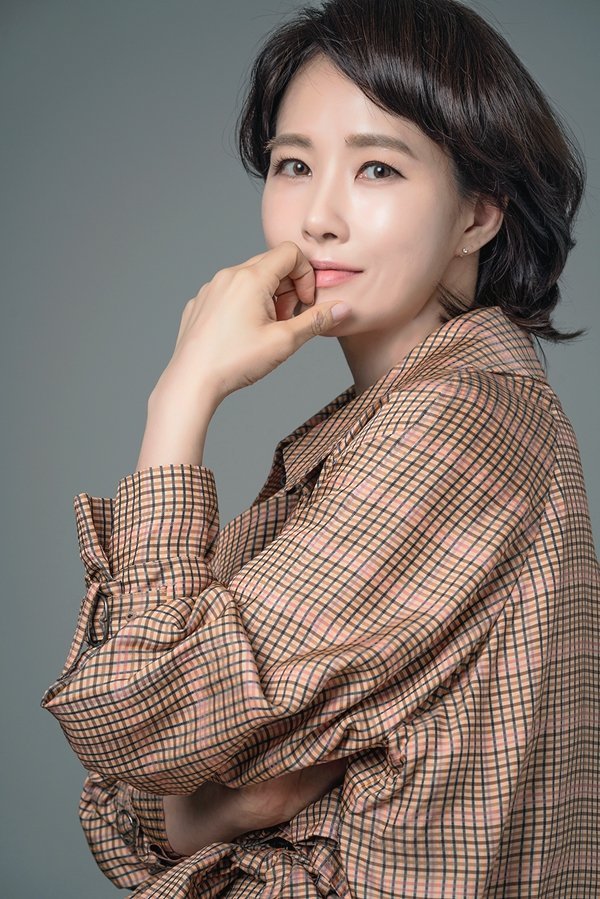 Kim Sun-ah showed her respect to actress Kim Yeo-jin with whom starred in "Children of Nobody" in an interview on the 23rd in a café in Seoul.

"There was a scene where she laughs about her husband's death. The scene crossed paths with a narration and when I watched it on TV, I watched in awe. It gave me goosebumps".

She mentioned all the actors she worked with and said, "They all have unique characters and it was fun. It was only fun in a serious environment thanks to good people".

Meanwhile, "Children of Nobody" ended on the 16th.

"[Interview] "Children of Nobody" Kim Sun-ah in Awe of Kim Yeo-jin"
by HanCinema is licensed under a Creative Commons Attribution-Share Alike 3.0 Unported License.
Based on a work from this source