[Interview] Cho Jin-woong, "I want to be like Shin Goo who rings people's hearts with just his voice" 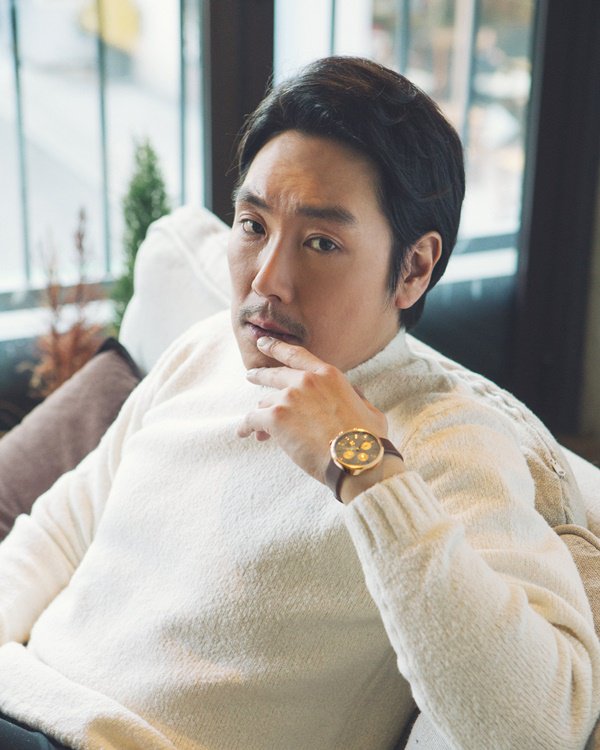 "I woke up at 4AM this morning. I can't sleep when I think about "Bluebeard". I had nightmares while I was filming. In the nightmare, I was on stage giving my speech when the audience walked out with scary expressions on their faces. I shook with fright before I woke up. This is the first time in 20 years I've been this nervous about a movie.

Cho Jin-woong is still caught up with the movie "Bluebeard". He claims he doesn't know how he's done it. He was under so much pressure that he even suffered from nightmares. "Bluebeard" is the story of a man who faces a terrible truth once the frozen Han River thaws and a dead body rises from it.

"This is my first psychological thriller. I thought hard about it and I told myself, 'if it's this interesting for me, then it must be interesting to someone else'. A thriller is a thriller but this thriller is different".

Cho Jin-woong plays Seung-heon, a doctor who goes from being successful in Gangnam to a contract doctor in a hospital. He lives on rent in Jeong (Shin Goo) and Seong-geun's (Kim Dae-myung) building and suspects the house owner as a murderer. ""Bluebeard" is unique. Usually, the characters have their own functions but not Seung-hoon. He has a lot of energy inside him but that doesn't show on the outside. He's silent. That's his greatest weapon. I wonder how that side of Seung-hoon gets delivered to the audience". 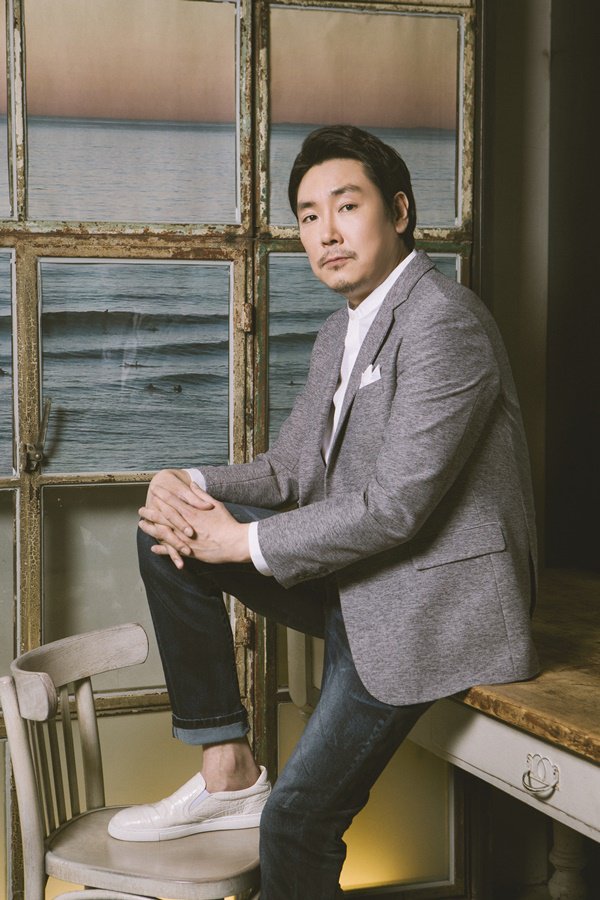 Cho Jin-woong became the icon of 'manliness' and 'macho-ness' through "Signal" and "Entourage". However, this time he's different. He plays Seung-hoon who is sensitive and vulnerable. He's trying out a new face and this is the most difficult part for an actor. "Seung-hoon isn't a character with a formula. He has emotions of an 8 year-old that cries to his mommy for a pair of boots. It was hard trying to break him down for calculation. So I just left it up to my body. For example, there was a scene where Seung-hoon walks in and flops on the bed but I couldn't walk. So I just stood there. But there was no one who pointed out that I didn't do exactly as the conti said. It was fun".

Cho Jin-woong's performance is the most attractive part of "Bluebeard". He takes over the screen with his eyes and expression which won't be possible without talent to set the base for. The interrogating scene towards the latter half of the movie was a long-take, and it remains as Cho Jin-woong's best performance yet. He scratched at his head at the words, 'handsome middle ager' but asked if he looked alright in "Bluebeard". He is miserly at himself as he has a high target reference point. Therefore acting is his happiness and misery. "Sometimes I don't find it fun at all to go to work. I felt that way about "Bluebeard". I wondered how I would get through the day. At times like those I'd think about the scene and make it seem like it won't be resolved if I'm not there on site. "Bluebeard" was pretty intense".

Every time Cho Jin-woong had doubts about acting, he ran into Shin Goo who stimulated him. Shin Goo felt a strong motivation through Shin Goo's voice. "What needs to be said about his acting? He's had years of experience and his voice is strong enough to break someone down. He said words of comfort to be and I just felt like a child. I told myself I want to be like him when I get older. Watching him makes me feel like I'm in a museum watching very nice pictures. It's an honor to be able to work with him". 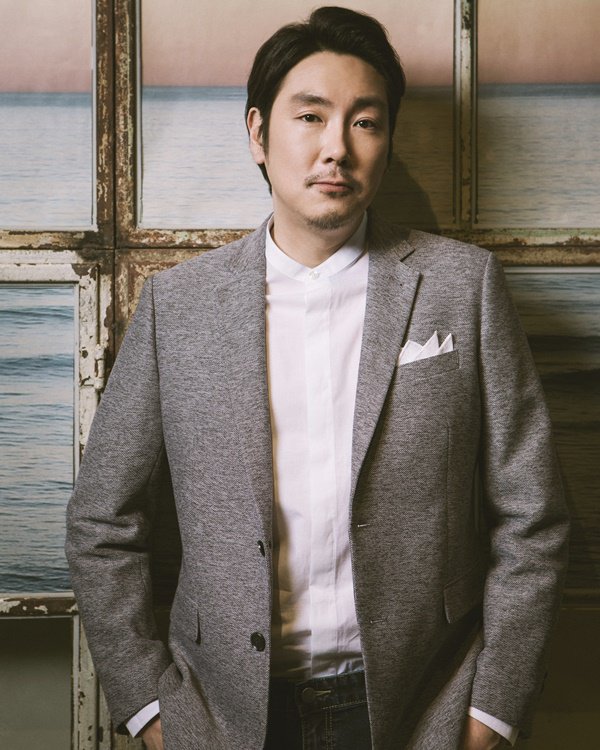 Many look at Cho Jin-woong in various ways. He has presented himself differently in "A Hard Day" and "The Handmaiden" and has been to Cannes for them. He is a hard worker and a very attractive one too. Thanks to his many images, the audience looks at him in a variety of colors. He's already in an unrivaled position but this is also when he can start over. However, Cho Jin-woong seems carefree. "A human is human. It's not like I can change much just because I think of it. I think it's best to show people what you are good at and what you have been doing rather than try something new. I also worry that it might be the end of me if my next piece doesn't turn out too well. I need to try though".

Cho Jin-woong's 2017 will be presented on the screens. He is coming out with three movies in a row; "Bluebeard", "Man of Will" and "The Spy Gone North". Acting in so many movies has helped him find the answer about acting. He also could vent his worries about being an actor. "I complained about feeling the pressure of being the main character and someone said to me, "Since when have you been the main character? Just do what you do best. You almost seem arrogant". I was surprised and snapped back to reality. Main or not, all I need to do is do my best but why was I complaining? I found the answer there. I feel comfortable now. I can do my job better now".