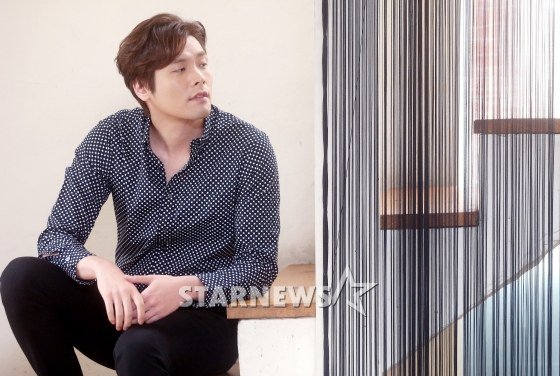 "This past year has been a miracle for me".

Actor Choi Daniel is getting some action for the first time in 10 years. He recently recovered from an unknown leg injury in 2013 so this means a lot to him. "Untouchable Lawmen" is something special for this full grown actor.

"Untouchable Lawmen" is about 'crazies' who fight for the Top 1st and 2nd place in Korea. Two detectives who are also known as 'crazies' get orders to capture the boss of an organization and Choi Daniel plays Yoo Min, a detective who is crazy about women.

Choi Daniel has starred in various films and dramas until now but this is the first time he's playing a detective. It's not as serious as his past roles and he's somewhere between the crazy stepsister from "Big Man" and "Hope for Love".

"I was pressured at first. I did "The Traffickers" because Im Chang-jung did it. Then I couldn't work for a while because of my knee. My brother told me then that he wants me to find myself again".

The leg injury was a mystery. Even the doctors couldn't explain it. 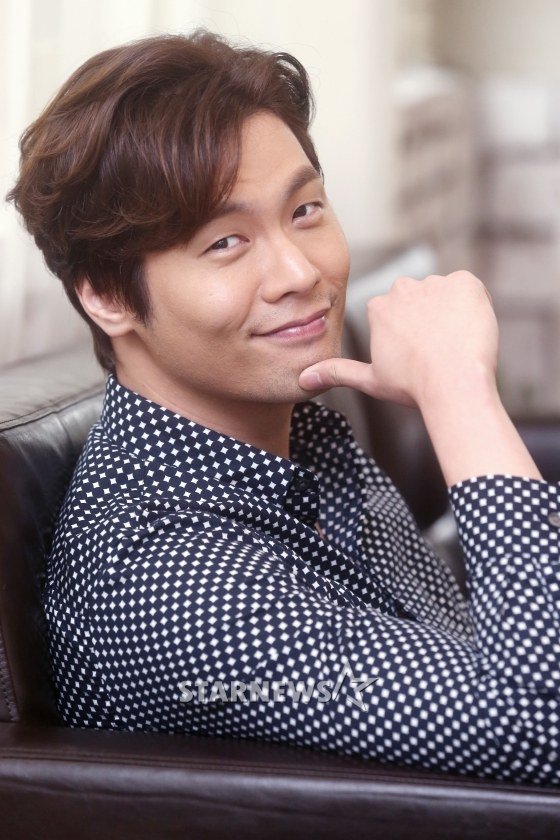 "There was water in my knee and it hurt to movie. The doctors called it Anticyclic Citrullinated Peptide Antibody. It was bad for about a year but it's better now. The staff helped me a lot with the action and thanks to this opportunity I have developed a lot of faith and I'm grateful to have landed in a movie like this".

He's developed a thing for religion and when we joked that he was going to church to meet a girl, he said, "Sometimes I want to see someone, but then I want to be alone again".

"The church I go to has only about 15 people. I am the youngest there. Don't all men think like me? They want to be in a relationship but then want to be alone again. I think we need time on our own".

"The character likes women, but I didn't see that in the scenario, so I suggested some intimacy in the movie. It was my first. It was my first time taping my private parts. The director censored it with circular mosaic so it's even more fun to watch".

He also made sure he seemed 'cool' about it. "I needed to be a Casanova but I don't think I did a good job". 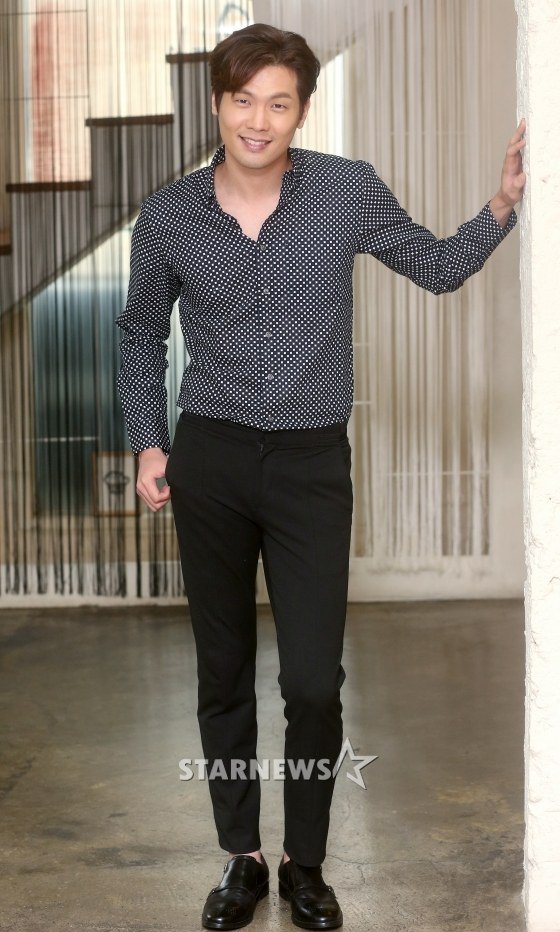 "I think the male role in "Beauty Inside" would also be fun.

He also wants to be in another action flick. He wants to do it better this time"

"I thought I was going to go nuts because it was so tiring but I got addicted later. I think I can do better next time".

Choi Daniel claims it was a good opportunity when he was rushed to make the movie in a short amount of time and had to discuss many things with the director and Im Chang-jung.

"We didn't have enough time and sometimes the weather didn't help but we ended up with a crazy movie. I consider myself lucky to have learned so much from an actor like Im Chang-jung who can breathe and stop on his own free will".

He hopes the movie does well. He said he'll treat the audiences to something special if the movie hits 2 million.

"I want to have a Yoo Min party if we make it to 2 million. Maybe we can have some drinks and have a party with my fans. I will announce details when my wish comes true".

"[Interview] Choi Daniel, "It's been a miracle for me...""
by HanCinema is licensed under a Creative Commons Attribution-Share Alike 3.0 Unported License.
Based on a work from this source