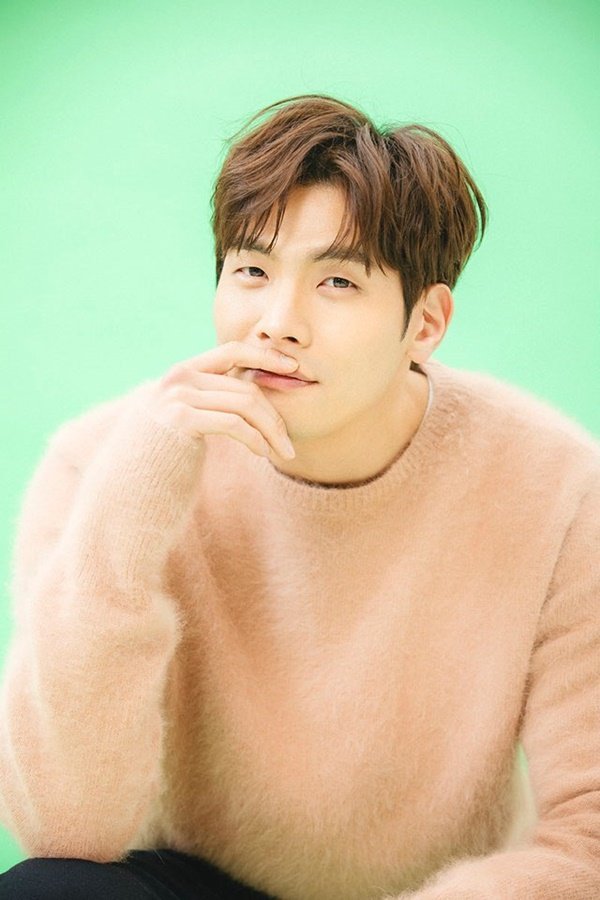 Actor Choi Daniel completed his National Service in September last year and returned with the KBS 2TV drama "Jugglers". His three years of absence were forgotten as soon as he started acting in the romantic melodrama. He might have just met his best genre since his debut.

"I was so nervous that I couldn't do it because I started the drama only a month after I was discharged. I only thought of the drama and teamwork for 24 hours".

He played the role of cold-blooded Nam Chi-won, the director of the YG image industry. He lost his family in an accident and a fire when he was young. He blamed himself for his family's misfortune and kept himself isolated from relationships.

His assistant Ja Yoon (Baek Jin-hee) is the one who melted his frozen heart. True to her emotions, Ja Yoon tried to keep her feelings for her superior to herself, but in the end, they comfort each other and fall in love. Nam Chi-won opened up to Ja Yoon and to the people in his department.

"There were many adlibs, but I didn't do them for my own sake. I made sure the adlibs went with the flow. Calling Ja Yoon a 'raccoon' was an adlib too (laughs). She looked like one the way she stared out the window".

The open script allowed the cast to give their ideas and create situations. Choi Daniel said, "When the writer gave us our scripts, he said we could change what we thought should be changed. The crew allowed us to be open about it".

Along with Baek Jin-hee, Choi Daniel brought "Jugglers" to a leading position. It must have been awkward for him to be on set after years away on duty, but he didn't feel too much pressure.

"I'm grateful for the results. I realized many people are named 'Daniel' these days. Still, we are in different fields so that doesn't matter. There are a lot of cable channels, too. I did a lot of thinking on how I should act".

"Jugglers" was a romantic comedy that could have been dangerous for Choi Daniel. He had to endure the criticism if it didn't work out and if it succeeded, well, it succeeded. For Choi Daniel, it wasn't something new but something he turned out to be good at.

"It could have been dangerous now I think about it. The Heavens helped me. I give the honor to Baek Jin-hee and all the staff. Jin-hee hurt her leg while filming, but she didn't seem to mind it. She was brave to do that".

"I think it wasn't a bad idea to be in romantic comedy and I would do it again. People around me advised me to do something else, but I'll choose fun over calculations next time again".

"I am happy to be working and I would like to try independent movies, too. Miracles don't come every day and I will remain the way I have always been".

"[Interview] Choi Daniel Praises Baek Jin-hee"
by HanCinema is licensed under a Creative Commons Attribution-Share Alike 3.0 Unported License.
Based on a work from this source