[Interview] Choi Si-won, "My Fellow Citizens Has Love and Sadness" 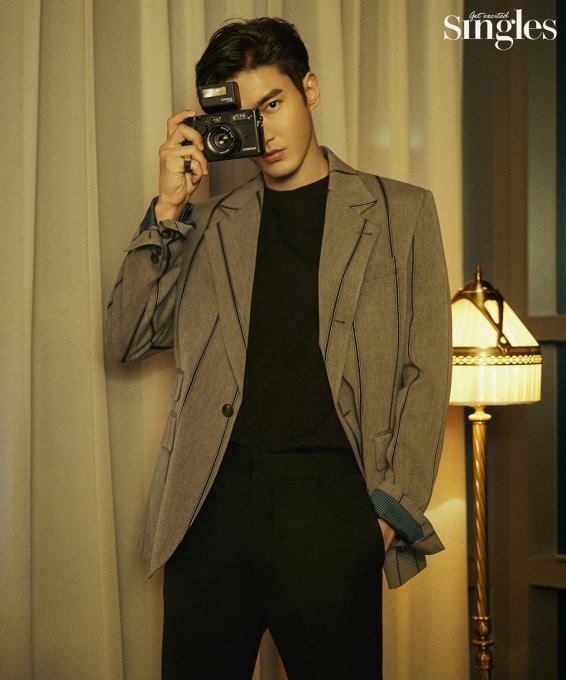 Choi Si-won recently had a photo shoot with props such as cameras, glasses, curtains and cubes to appear like he's on the 'set of a risky brainy game'. He pulled off suits and casuals in his own exclusive ways.

In the following interview, Choi Si-won said, "I adore my character in "My Fellow Citizens". I usually read my scripts very slowly, but I really read through this one on the spot. The drama is made up of all the happiness and sadness a human can feel, so I think many people can relate to it".

Meanwhile, Choi Si-won plays Yang Jeong-gook in the KBS 2TV drama "My Fellow Citizens", a comedy criminal drama about a conman who marries a policewoman and gets involved with unwelcoming events. 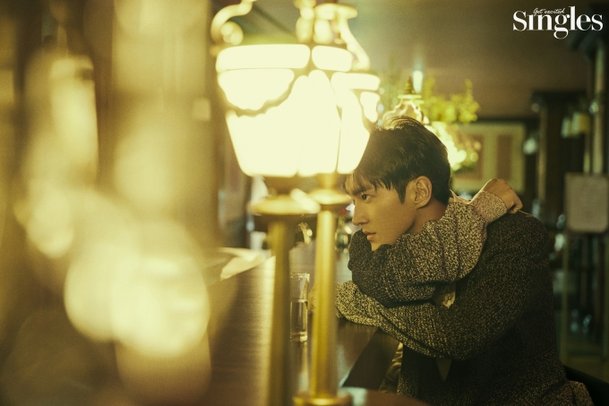 "[Interview] Choi Si-won, "My Fellow Citizens Has Love and Sadness""
by HanCinema is licensed under a Creative Commons Attribution-Share Alike 3.0 Unported License.
Based on a work from this source