[Interview] Choi Wooshik Happy to Have Worked on "Time to Hunt" 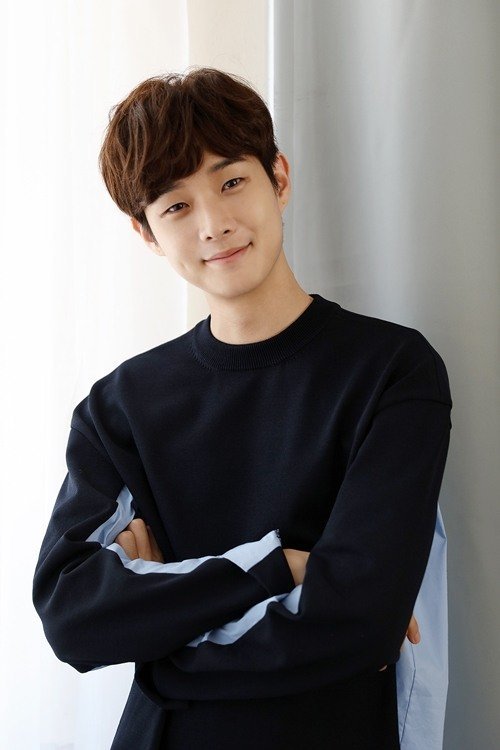 Actor Choi Wooshik expressed his happiness with working on the film "Time to Hunt".

"Time to Hunt" is about four friends who live in a desperate city in financial crisis and who plan a crime to search for a new utopia, and a mysterious man who is on their tails. It is directed by Yoon Sung-hyun starring Lee Je-hoon, Park Jung-min, Ahn Jae-hong, and Choi Wooshik.

All these actors share the common factor that they are Chungmuro's, or Korean film's, rising stars. An interview was held with Choi Wooshik and he seemed very satisfied with working with Lee Je-hoon, Park Jung-min, and Ahn Jae-hong.

Choi Wooshik said, "I loved it. We got along so well that we didn't even need to rehearse much. I am the youngest among us and I learned a lot from them".

"All the guys I worked with are respected actors and people who have all won specials awards before. I was happy to be a part of the team".

"It seemed like Christmas to be with them in the same place".

Meanwhile, Choi Wooshik comes back with "The Witch : Part 1. The Subversion", a mystery action movie about a group of people who die a mysterious death in a facility except for one teenager named Ja-yoon and a series of mysterious people appearing in front of him one day. The movie will be released on the 27th. 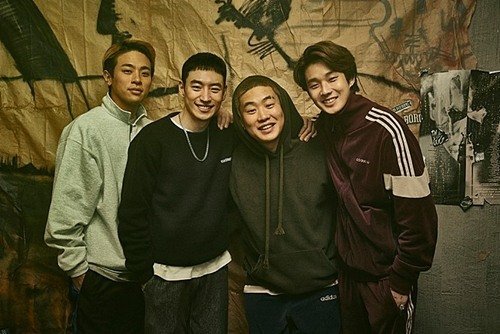 "[Interview] Choi Wooshik Happy to Have Worked on "Time to Hunt""
by HanCinema is licensed under a Creative Commons Attribution-Share Alike 3.0 Unported License.
Based on a work from this source