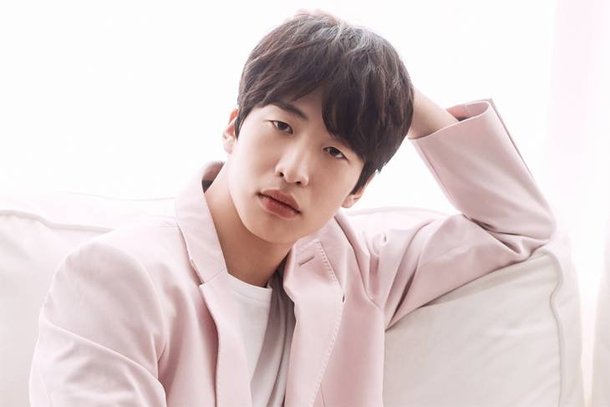 Yoo Su-bin, who played Kim Joo-meok in the drama "Crash Landing on You", introduced himself as a successful geek. It's ordinary for someone to say he or she is a fan of Son Ye-jin or Seo Ji-hye the actresses, but Yoo Su-bin claims to be a fan of scriptwriter Park Ji-eun ever since "My Love from the Star 2". "It's like a dream to be able to star in something written by Park Ji-eun. But I didn't get to appeal this to her".

"I met her at the script reading, the first ceremony for the drama and the ending party, but I never got to tell her", he said. "I was so shy, but now I guess she'll know if she reads this". 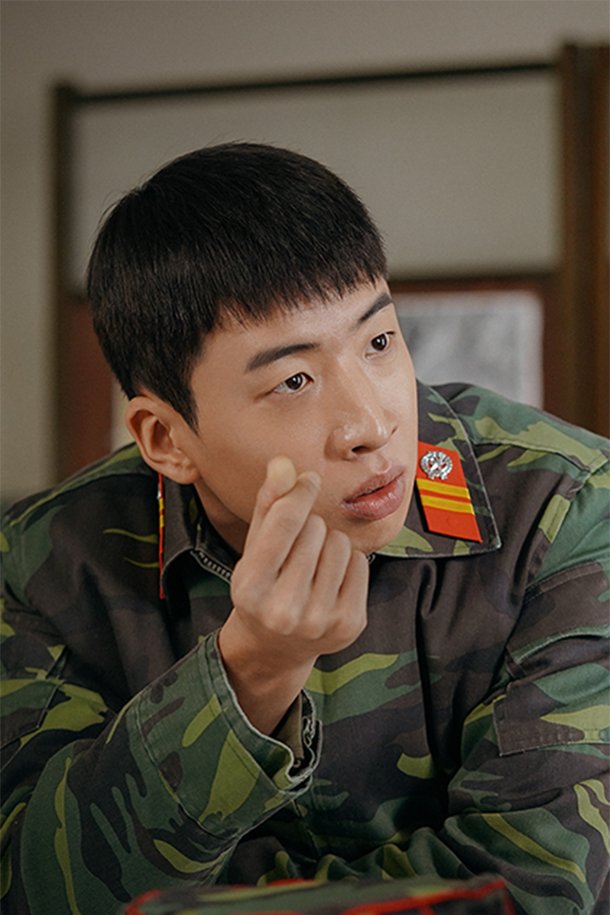 Although he's a fan, he didn't think he'd be starring in one of her works. He had a total of three auditions, but he thought he'd ruined the final one.

Because of his anxious and shy personality, he forced a smile when he was supposed to make it look natural. He was in despair thinking he failed the part, when a staff member reached out to him.

"I didn't think I'd get it, but I was so surprised to hear that I did. I didn't ask why they chose me, but I guess it's because the members of squadron 5 have strong personalities. That's what I think anyway".

The character Kim Joo-mok played by Yoo Su-bin is a North Korean solider who is mania for Korean dramas. Yoo Soo-bn claims his character was the 'it guy'.

"I didn't know how to prepare for this character. I was only hasty to make it work, so I ended up not being able to harmonize with anyone else. It was only after I listened to the PD and the writer that I realized everything was in the synopsis and I just had to understand it".

It was later that he realized this, but his efforts were noticed by Park Ji-eun's keen eyes. Yoo Su-bin said, "She told me that the scene where Joo-meok cries watching "Stairway to Heaven" was funny, so I got a confidence boost". 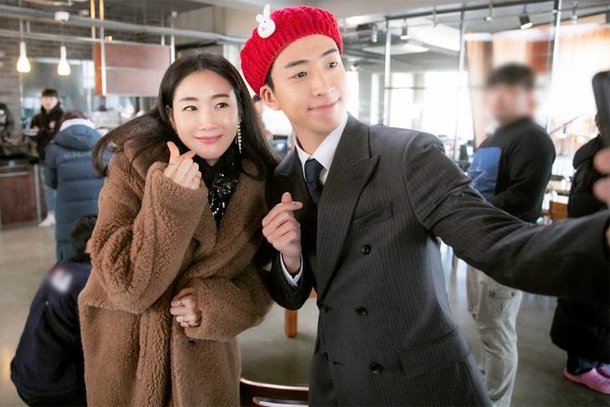 There was a teacher and she was surprised I used the Hamkyeong dialect. The difference is like Kyeongsang-do and Choongchung-do". After numerous hours of practice, he's so used to the dialect that when the squadron 5 get together, they speak it.

The most memorable moment for him was meeting Hallyu star Choi Ji-woo. "When I met her, I was in Joo-meok's shoes. I was so nervous and the squadron wasn't even around. I think she noticed, because she started talking to me first". 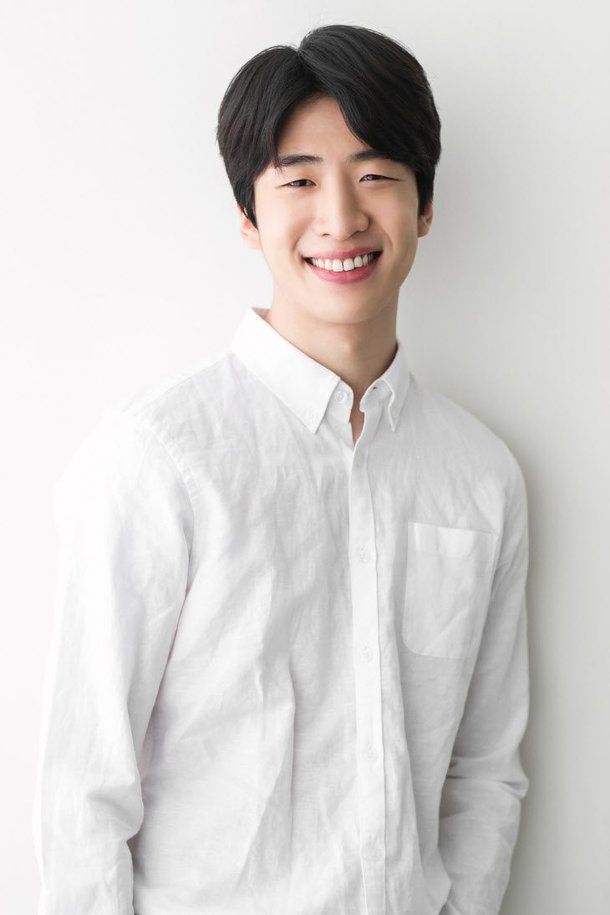 Whilst filming the iconic scene from "Stairway to Heaven", he caused a few NGs.

"It was funny and I was trying not to laugh, but the staff were snickering with their heads down so I ended up making an NG. I'm so sorry to Kwon Sang-woo".

Yoo Su-bin's grandparents are from North Korea. They usually talk to him in their dialect.

"My grandmother would make me Hwanghae-do rice cakes. She was so happy to see me in the drama". However, Yoo Su-bin still isn't sure about the taste of the Pyeongyang Naengmyun.

"The clam bulgogi is something I'd like to try", he said. "I also want to try the North Korean soju and Daedongkang beer. I'm sure I'll get to enjoy Pyeongyang Naengmyun one day". Once unified, he says he wants to travel to the North with his grandparents.

Yoo Su-bin dreamt of being an actor since his high school days. He's a developing actor. Unlike other actors who usually go through theater before they go mainstream, he debuted with movies and dramas. He hopes to expand his experience to theater as well. What's his next step, as he's achieved his dream of meeting writer Park Ji-eun?

"My next goal is Lee Hee-joon. He's my favorite actor and I would love to work with him".

"[Interview] "Crash Landing on You" Yoo Su-bin Talks About His North Korean Grandparents"
by HanCinema is licensed under a Creative Commons Attribution-Share Alike 3.0 Unported License.
Based on a work from this source