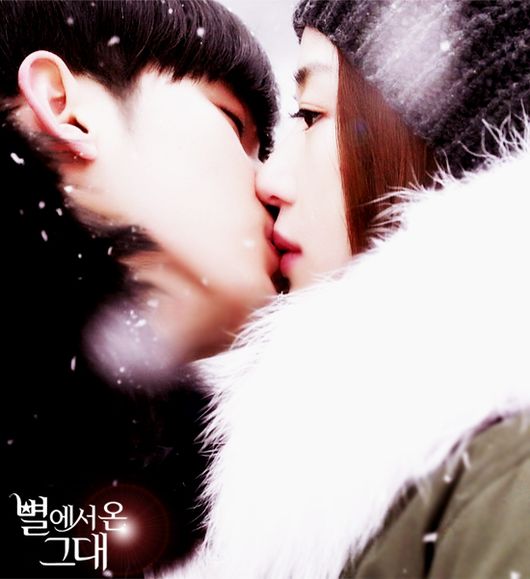 Articles quoting Chinese media came spilling out on the 18th. According to the articles, director Jang Tae-yoo revealed that he was preparing for "My Love from the Star 2".

It became an issue right away but it wasn't easy to reach the man who was so busy working in China. It was only after midnight that he could sit down and talk with OSEN for the following interview. 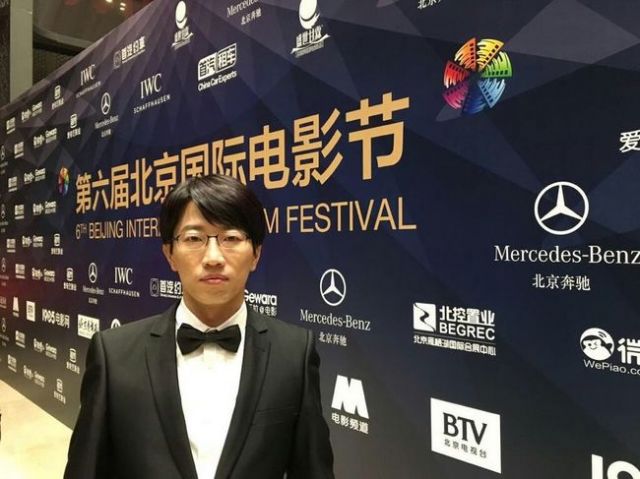 Q: Have you seen the articles about "My Love from the Star 2"?

Jang Tae-yoo: "I just saw it after midnight after I got back from work".

Are you making "My Love from the Star 2"?

"(Laughs) First of all, no. I would love to, but everyone I need in the drama are all working on something else and I am busy with someone else too, so it's realistically impossible". 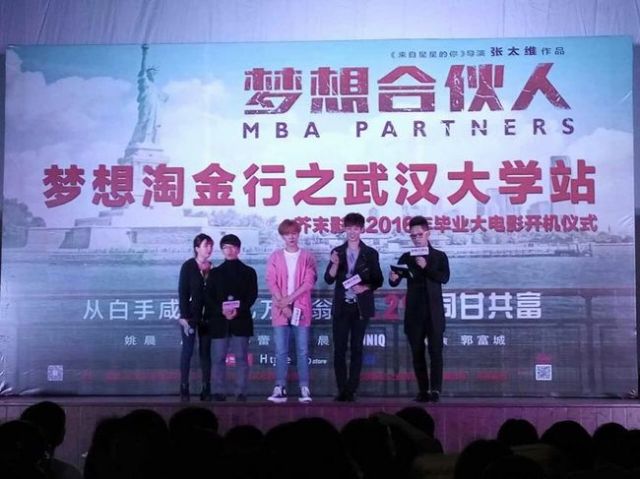 Why did the report on it come out then?

"I don't know why. Apparently, I said it during a premiere of another movie in China, but I think the translator misunderstood what I said. I said I would love to make a sequel, but I don't have plans right away".

You must've been surprised.

"Actually, it didn't hit me right away. I kept getting calls but I was away with work and couldn't answer. However, all this is happening because everyone is still thinking and talking about it".

"[Interview] Director Jang Tae-yoo says it's impossible to create "My Love from the Star 2""
by HanCinema is licensed under a Creative Commons Attribution-Share Alike 3.0 Unported License.
Based on a work from this source