[Interview] "Encounter" Park Bo-gum, "Was there chemistry with Song Hye-kyo? 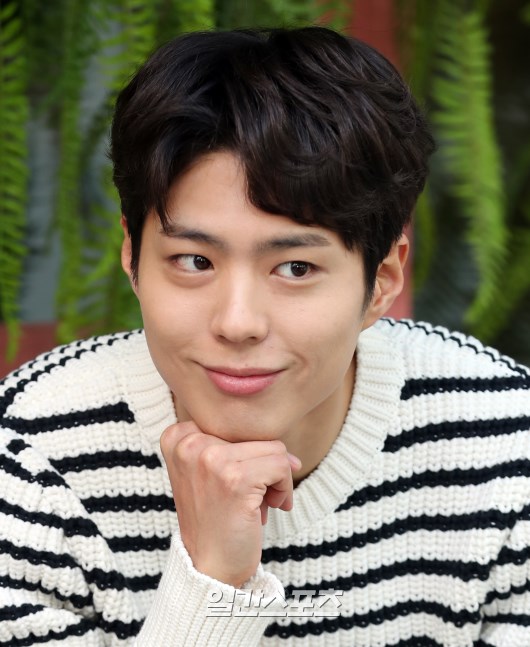 Park Bo-gum from "Encounter" talked about working with Song Hye-kyo.

He said, "It was amazing working with her and she displayed her character of Cha Soo-hyeon so well. Thanks to her I was able to focus on my role as Kim Jin-hyeok". He also added that close friend and Song Hye-kyo's husband Song Joong-ki didn't say much about the drama yet.

Many worried about the chemistry between the two actors because of their age gap. Park Bo-gum said, "Despite our age difference, we didn't feel a distance. We were both aware of our characters so it wasn't hard to click. I would like to ask on the other hand, if there wasn't any chemistry between us?"

"Encounter" is a romantic drama about a woman who's never lived a life of her choice before and a man who is free-spirited. The drama ended on the 24th with a viewing percentage of 8.7%.

Park Bo-gum played Kim Jin-hyeok, a young man who was raised under loving parents. He falls in love with Cha Soo-hyeon (Song Hye-kyo) he meets in Cuba and overcomes a love that goes through many obstacles.

"[Interview] "Encounter" Park Bo-gum, "Was there chemistry with Song Hye-kyo?"
by HanCinema is licensed under a Creative Commons Attribution-Share Alike 3.0 Unported License.
Based on a work from this source