[Interview] Esom Reveals Her Dating Past 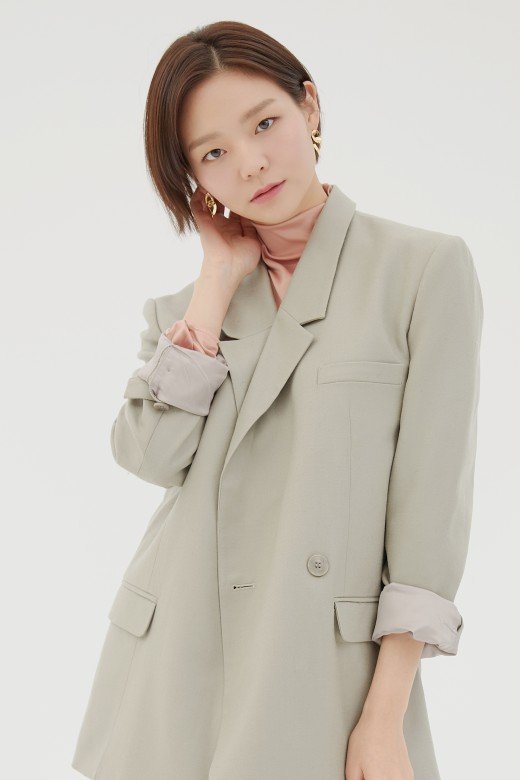 Actress Esom talked about her relationship style in an interview for the drama "The Third Charm" on the 19th.

In the drama, Esom played Lee Yeong-jae, an impromptu and sentimental but honest character.

TV Report asked her if she was satisfied with the result and she said, "I understand why people are so psyched about the ending. I think it would have been similar whether or not I met Joon-yeong (Seo Kang-joon) or someone else. Joon-yeong and Yeong-jae put themselves forth before anything else. I am happy with that because I think I need to find myself before loving someone and be loved by that person".

However, the reviews were cold. The difference between Yeong-jae in the beginning and Yeong-jae at the end was reviewed as 'character disruption'. Esom said, "I tried to understand Yeong-jae as I acted her out and it hurts, but I understand completely. I am a receiver of the script and I try to do my best even more on the parts that I don't understand". 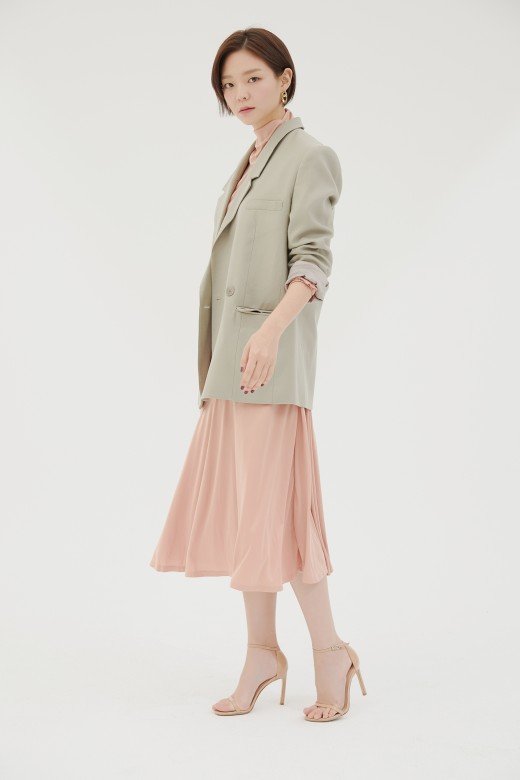 Yeong-jae and Joon-yeong break up three times over 12 years. How is Esom's preference of a relationship in real life?

"I have never gotten back together with a past boyfriend before. I think it's over once you break up with someone, but who knows? You never know what happens to you next. I have broken up with someone myself and I have even been dumped".

"I try to work things out no matter how tough they get. Overcoming the problems is like Yeong-jae in some ways. They say 'time will heal' and I get it. I erase difficult times from my head. I get some sun, watch a movie, or take a bath. I relieve of stress through my daily activities".

Finally, Esom said, "I realized I should read some books as I was making the drama "The Third Charm". I tried very hard not to lose a single word from the producer and Seo Kang-joon. You have to read a lot to recognize good wording so I decided to read more books".

"[Interview] Esom Reveals Her Dating Past"
by HanCinema is licensed under a Creative Commons Attribution-Share Alike 3.0 Unported License.
Based on a work from this source